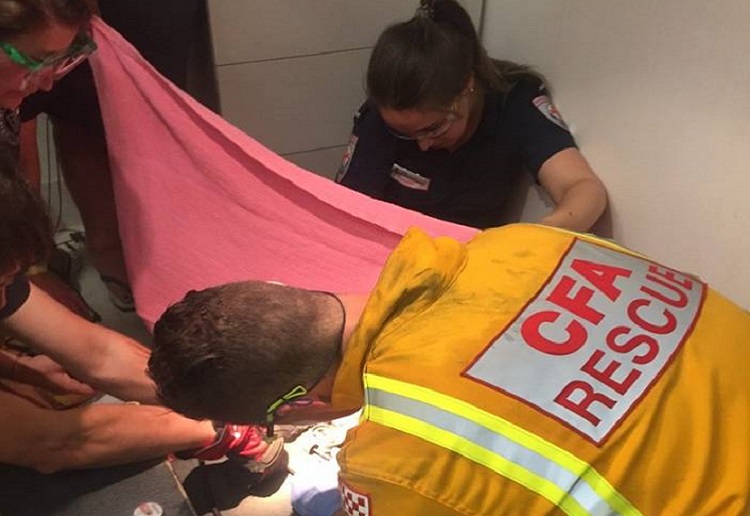 Toddler taken to hospital with part of a cast iron bath still attached to her hand after she got three fingers stuck in the drain.

It took crews more than an hour and a half to remove part of the bath from the Dandenong house before the 15 month old was taken to hospital, where it took a further two and a half hours to cut the plug hole away, reports 7 news.

“Although it was a time consuming process the girl’s fingers were released without injury and her parents were very happy,” the CFA said in a statement on Monday.

Emergency crews were called to the house about 10pm on Sunday night.

Up to 10 anxious family members then watched as they worked to free the toddler’s three fingers using cutters, pliers and spreading equipment.

“She was a really resilient little girl,” one of the CFA firefighters involved in the delicate operation told 3AW on Monday, adding she clung to her teddy bear throughout the rescue. 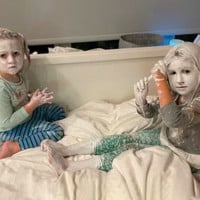