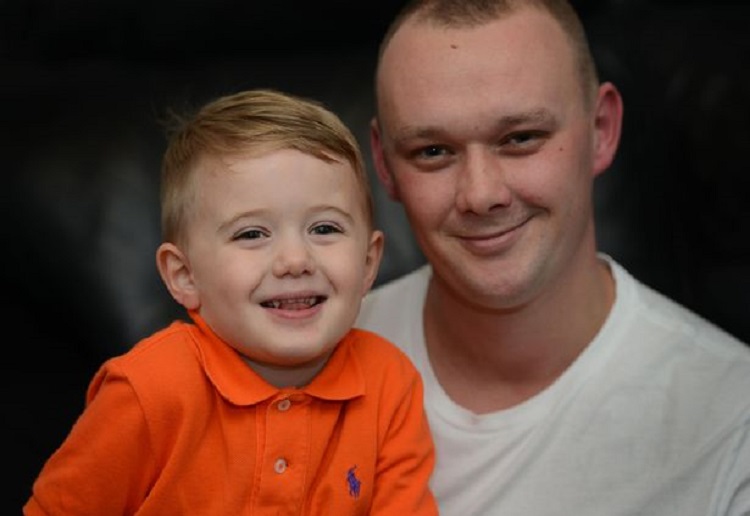 A brave three-year old boy saved his diabetic dad’s life by force feeding him yoghurt when he collapsed on the kitchen floor.

Clever little Lenny-George Jones grabbed two yoghurts from the fridge after dragging over his little blue chair to stand on so he could reach them, reports The Mirror.

The toddler managed to feed his dad, 34-year-old Mark, enough to get his sugar levels up and get his glucose tablets – saving him from a diabetic coma.

Mum, Emma, 31, told the Manchester Evening News she could not be “prouder” of little Lenny, and says had he not done what he did on November 13, things could have turned out very different.

“He saved his life,” she said.

“Mark is a Type 1 diabetic and has to take insulin four times a day. It was a Sunday night, I needed to nip to my mum’s, which is literally two minutes around the corner by car, and I left them watching CBeebies together.”

“I’d been out for about 30 minutes and when I got back they were lying on the sofa. Mark didn’t look well, so I said, ‘what’s going on here?’

“Lenny just turned to me and said ‘I saved daddy’, and Mark said it was true, he had.

“Mark had collapsed and woken up on the kitchen floor after he had a hypo and Lenny was feeding him yoghurt that he’d managed to get from the fridge.

“How he’d got them out of the fridge I have no idea, but his little blue wooden chair was next to it so it looked like he’d dragged it over to stand on it.

“It could’ve been a completely different scenario if he’d been in bed or Lenny hadn’t done what he did. He could’ve ended up in a diabetic coma.”

Emma says Mark’s sugar levels were down to 1.1 when she got home – they should normally be between four and seven.

What a clever little man. So amazing! 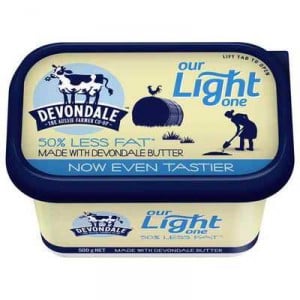