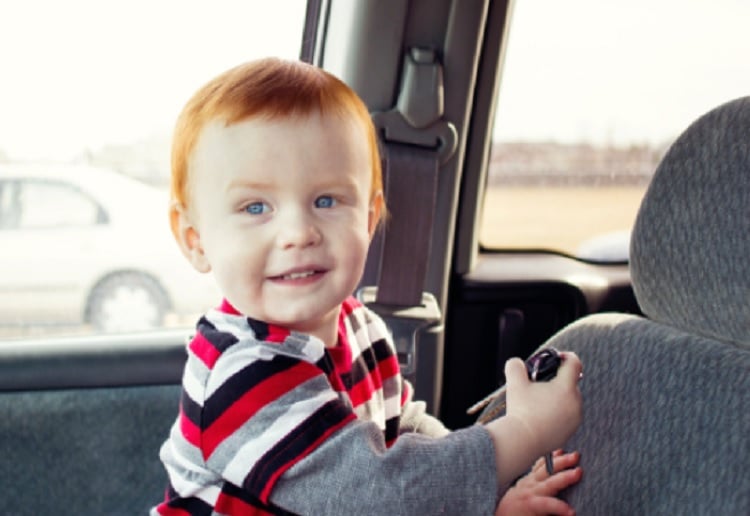 On average three children are being rescued from locked cars every day in Queensland alone.

In most cases they are becoming trapped after being handed the keys to play with.

However spokeswoman Lauren Ritchie said many cases could be avoided if parents gave their children a toy – rather than car keys – to play with.

“We find that in the majority of cases, kids are becoming trapped in cars because parents give their child the car keys to play with and in a flash, they’ve pressed the lock button,” Ms Ritchie said.

Five babies have already been rescued from locked cars in Queensland this year which was concerning given recent high temperatures, she added.

It is important to remember –

•A child’s body temperature rises three to five times faster than an adult’s because of their underdeveloped immune system.
•On a typical Australian summer day, the temperature inside a parked car can be 20 to 30 degrees hotter than the temperature outside.
•Leaving the car windows down slightly has little effect on the inside temperature.

5,000 kids are left unattended in cars every year across Australia.

Please get the kids out and take them with you at all times.