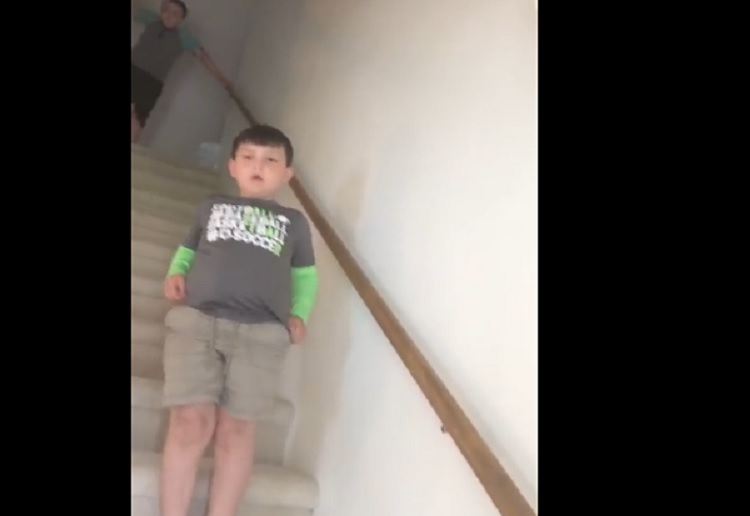 A US mother has filmed the moment she was able to tell her son he had beaten cancer.

Ben Morris from Bartlesville in Oklahoma was diagnosed with leukaemia in 2014 and has been going through painful treatment ever since, Fox23 News reports.

Last month, his mother Casi returned from the hospital with the news he was officially cancer-free and would only have to go through a few more treatments.

On hearing the news Ben’s first reaction was to make sure he would still be able to go to cancer “camp”, before screaming and bursting into delighted laughter.

Video posted to YouTube by Ms Morris shows him jumping around the house with his brother and screaming “yes!”. It has now been viewed more than 60,000 times.

Ms Morris said she filmed the precious family moment for all the people who had supported them through Ben’s illness.

“We felt like they had earned the right to be in that moment when we finally got to tell him “you did it buddy”,” she told Fox23 News.

Ben said he was “happy” to hear the news.

“I did it for three years, it was a really long time, we thought I might not make it but I just didn’t give up.”