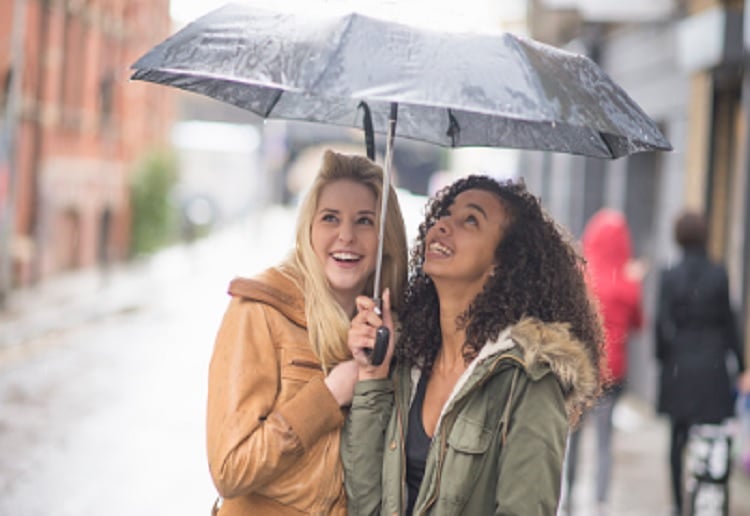 Queensland’s tourism industry has attacked the weather bureau for being too negative in its forecasting.

The Queensland Tourism Industry Council has called for a sunnier disposition from the Bureau of Meteorology when informing the public about the day’s weather, shares The West Australian news.

QTIC chief executive Daniel Gschwind said current forecast language such as “partly cloudy” and “chance of rain” should be changed to “mostly sunny” and “likely sunshine”.

Other examples included “showers” and “overcast” to “cooling down rain (after a hot day)” and “cool day”.

“We prefer the ’glass half full’ option when it comes to weather reporting – for example, ’mainly sunny’ is more encouraging to domestic travellers than ’chance of rain’.”

Mr Gschwind said showers and rain forecasts should be marketed as a drawcard.

“Rain in Queensland doesn’t have the same implications as the northern hemisphere. I don’t think it should be framed in a bad way. It could even be described as a ’cooling down shower’ or something.”

“Unfavourable forecasts certainly impact on day trippers, possibly impact on short-stay visits but are unlikely to impact on long-haul visitors from interstate or overseas.”

Does the weather forecast put off your day trip plans?