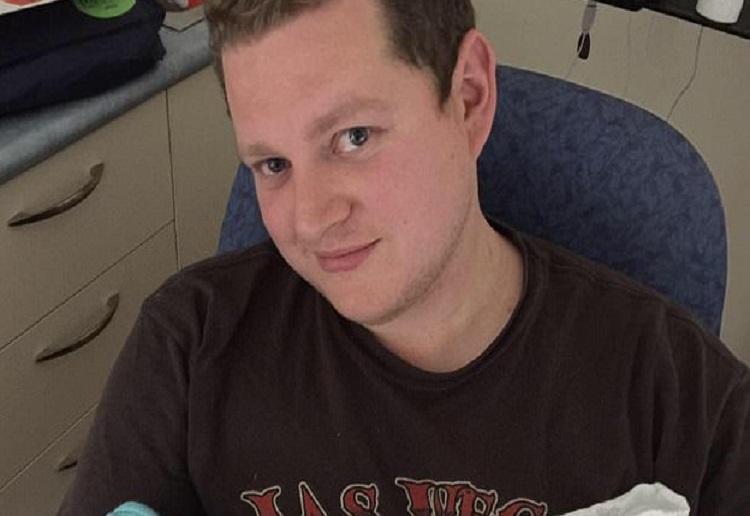 A young dad passed away suddenly on what was supposed to be his first Father’s Day.

Ben Ihlow, 30 from Victoria, tragically died on Sunday after a week-long battle with the flu, leaving behind his wife, Samantha and 10-month-old son, Andrew.

Mr Ihlow’s uncle, Neil Adams, said he became ill with a ‘bit of a bug’ on Monday, before being taken to emergency on Friday, Seven News reports.

‘Everyone’s in shock because it was sudden. He got sick on the Monday and just had a bit of a bug,’ he said.

‘It was his first Father’s Day, unfortunately he didn’t get to spend it with him.’ 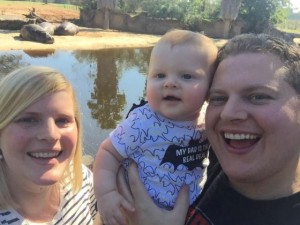 YouCaring account donations can be made to support the family of Mr Ihlow.

He was the latest victim to be claimed by what has been one of the most disastrous flu seasons in history.

More than 12,000 cases have been reported in Victoria alone this year leading to a national shortage in the anti-viral drug Tamiflu.

A QLD teenager is also fighting for life in hospital just days after coming down with the flu.

Our deepest condolences are with the family, such a horrible season for the flu this Winter.

Please make sure you and your family seek medical treatment ASAP if you are unwell.