Article Trolls Slam Duchess Meghan For Being a No Show 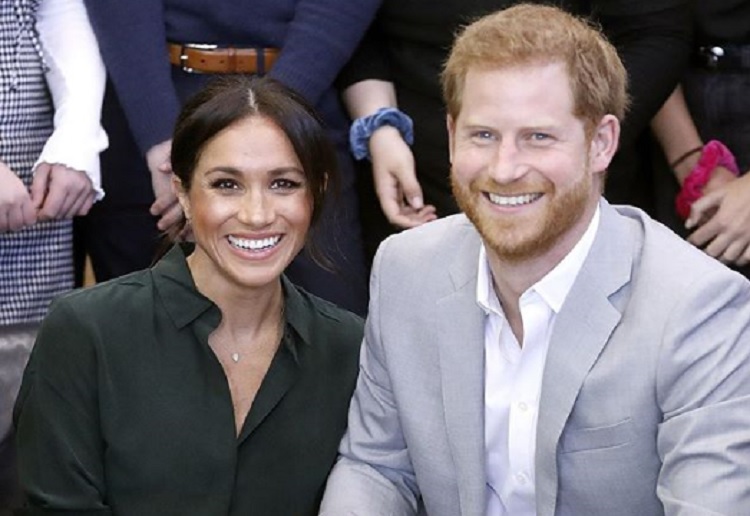 Meghan Markle has divided public opinion after the mother-to-be made the decision to cut back her busy royal tour schedule following an exhausting few days in Australia.

The Duchess, who is three or four months pregnant, unexpectedly missed an appearance with husband Harry to watch a road cycling race today.

She will also not take part in scheduled events on Fraser Island today.

Some angry Twitter users hit out and said ‘pregnancy isn’t an illness’ and she shouldn’t take time off because of it.

‘Millions of women around the world work through pregnancy with illness because they don’t have a choice. It’s not news,’ one wrote.

Another added: ‘she’s only pregnant not ill’

While a third wrote: ‘I doubt shaking a few hands and lording around Oz is gonna have a detrimental on the pregnancy. Try working in a real public sector business 6 weeks before you give birth. Give us a break from this s*** please.’

OMfuckingG, she’s only pregnant not ill. Through my pregnancies I worked in a factory making clothes for M&S and I slogged my guts out from 8-4.30 on a machine, and my maternity didn’t start until you were 36-37 weeks and I went back to work when my son was 8 wks…

But there were many more quick to leap to the Duchess’s defence, with one praising her sensible.

‘Of course pregnancy shouldn’t be treated as an illness, but my god growing a human can be absolutely exhausting (I was regularly asleep by 8pm in my pregs)

‘It’s a tiredness deep into your bones. Babies take what they need first, leaving Mum to cope with the scraps that are left.’

Another said: ‘it’s wise, you could see the exhaustion on her face, although she tried her best to hide it. Nothing is more important right now than the precious little one.’

‘it’s the jet lag combined with the pregnancy that’s difficult to deal with. she is absolutely right to rest’ another said.

Good on her for listening to her body and taking a well earnt rest!