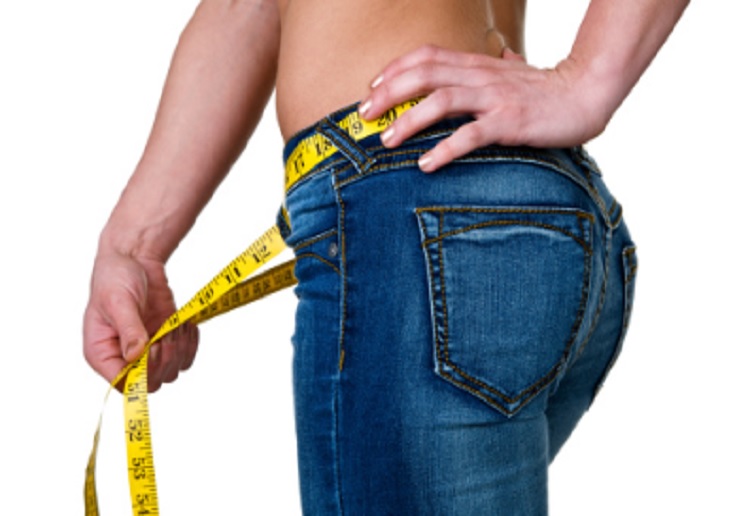 Researchers have found that the development of babies’ brains relies on fat supplies stripped directly from the mother’s thighs and bottom, especially during breastfeeding.

They found that the quantity of such fat supplies may directly affect a child’s intelligence and chances of survival — which could also provide a clue as to why some men are evolutionarily hardwired to prefer curvier women.

According to Professor Will Lassek of the University of Pittsburg, the fats in women’s buttocks and thighs are high in a chemical called docosahexaenoic acid, or DHA.

“The fat in these areas is a depot for building a baby’s brain,” said Professor Lassek, who has published a number of science papers and a book on the subject, Why Women Need Fat.

“You need lots of fat to make a nervous system and the fats in these areas are also enriched in DHA, which is a particularly important component in the human brain. It looks as if women have evolved to accumulate these fats and hold on to them — until a baby arrives.”

Professor Lassek told the UK’s Sunday Times it has always been a “complete mystery” why women have so much fat. “Mammals’ and primates’ bodies typically have about 5-10 per cent of fat but in human women that rises to 30 per cent on average,” he said.

According to Professor Lassek, around 80 per cent of the DHA needed for a baby’s brain comes from the mother’s stored fat. “Less than 1% of body fat is DHA so a lot of fat has to be shifted. That’s why lactating women may lose a pound of fat a month,” he told The Times.

David Bainbridge, a reproductive biologist at Cambridge University and author of the upcoming book Curvology: The Origins and Power of Female Body Shape, said there was evidence that women with larger thighs had higher levels of brain-building breastmilk lipids.

“There is even evidence that they and their children are more intelligent as a result,” he said, adding that such factors had affected the evolution of men, hardwiring them to prefer women with curvier figures because their stronger, brighter children would be more likely to survive.

WINNING! At least I got something right HA!