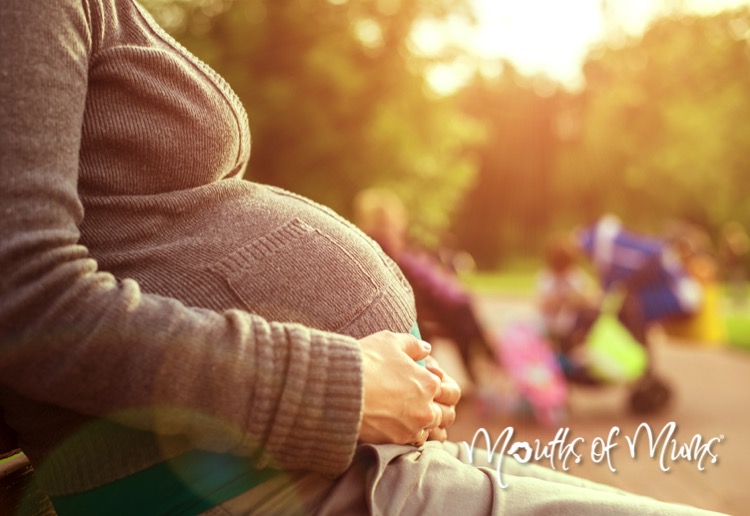 Danielle Paull, was 19 weeks pregnant with twins when she was told they might not survive, but in a medical miracle she gave birth to a healthy baby girl and is yet to deliver her second bub four weeks later, reports Daily Telegraph.

Baby Sadie was born premature at 24 weeks on October 26 while her baby brother is yet to make an appearance.

Known as delayed interval delivery, it is extremely rare for a mother to still be carrying a healthy baby twin almost a month after the birth of her first.

He is doing really well,” Ms Paull told the Southern Courier. “We had an ultrasound yesterday and he weighs 1.1 kilos which is quite big for 28 weeks.

Both babies grew in individual sacs with their own placenta which allowed them to grow together but be born apart in a real-life separation at birth scenario.

Danielle said she owes thanks to the incredible work of the Royal Hospital for Women at Randwick.