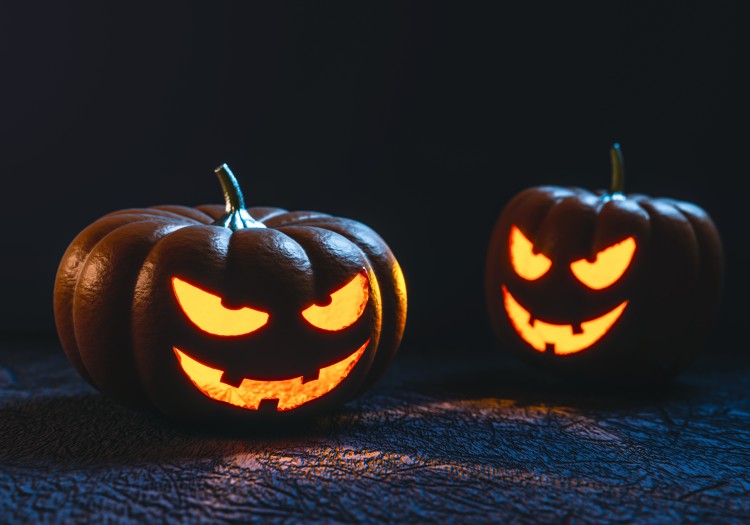 TWO males charged after two boys were hit in the face with paint pellets whilst out trick-or-treating.

Police said that around 7.15pm, a group of boys were walking along Pelican Waters Boulevard, on the Sunshine Coast, when two of them were struck with paint pellets, fired from a passing vehicle.

One of the boys was hit near his eye, suffering serious eye damage, whilst the other was hit on the cheek. The pair, both aged 15, were taken to the Sunshine Coast University Hospital for treatment.

They are due to appear at the Caloundra Magistrates Court on November 22. 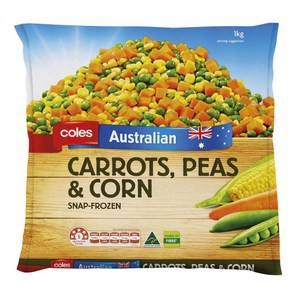