Article Uber for kids, the new service that saves parents rushing around 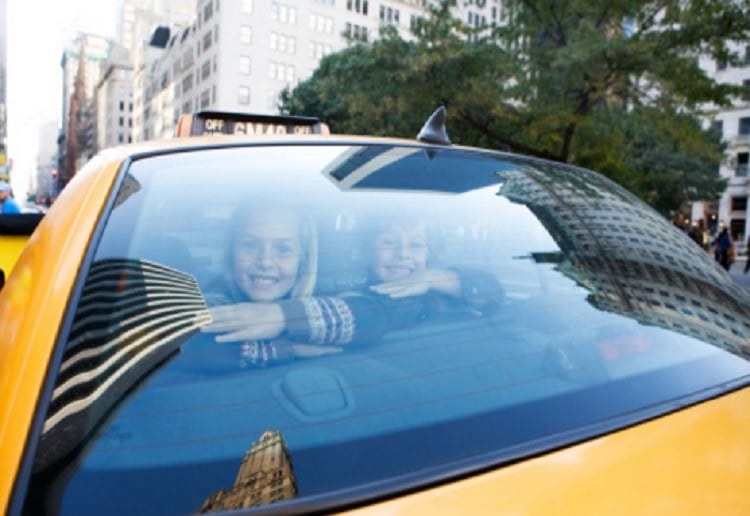 Have you ever felt pulled between two children who need to be in two different locations at exactly the same time? Then worry no more!

A new concept is dividing parents.

A taxi service for kids is the brainchild of three professional women juggling eight children between them, Stretch Ride, is a Sydney-based Uber-style service specifically for children over the age of six, reports Courier Mail.

Closely screened, qualified drivers, will help busy parents get kids off to Saturday sport or after school activities, staying with them until their activity has finished and bringing them home again or dropped off elsewhere as needed.

Stretch Ride sends parents a live GPS map of where their child is, with drivers who have had police checks, working with children checks, and insurance.

Co-founder Michelle Newton said she and partners Joanne Gray and Preya McMahon realised that they were spending most Saturday’s and weeknights driving their kids to and from sporting games and other activities.

“Some of the time we had to be in two places at the same time for different kids — so we were literally stretched,” she told news.com.au

“We have been called Uber kids but our model is completely different to Uber.

“All our drivers are personally interviewed by all three partners.

“We also check not only their excellent driving history and credentials but also proof that they have worked with children and have the empathy needed to do that — for example, one of our drivers is a child speech pathologist so she demonstrates patience and care of kids.

“So these are ‘care drivers’ who are a hybrid between a driver and a babysitter.”

She said another point of difference was that all drivers waited at the event, be it a party, soccer game or music lesson, until the child finished.

“So they don’t leave the children at any point — they take them from point A to B and back again and they do not do other jobs along the way,” Ms Newton explained.

“We also conduct driver training sessions where we get in the car with the care drivers, drive with them and check for cleanliness of the car.

“Eventually this hybrid care driver will be like one of your favourite babysitters.”

The cost of the service will be on par with a babysitter’s hourly rate.

Is this a service you would love to see offered in your area?