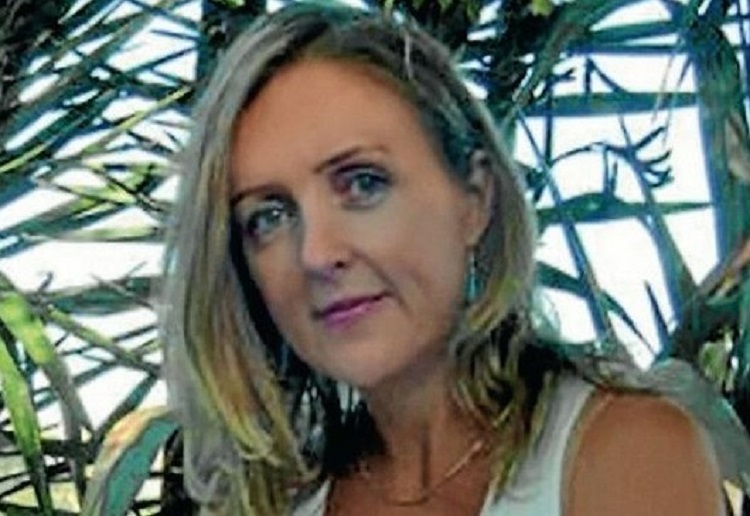 Baby Charlie was safely delivered after surviving the fall that sadly killed his mother.

New Zealand woman Sally Anne Chappel, 40, was 34 weeks pregnant with her first child when she fell down some stairs at her Takapuna home, sustaining devastating head injuries.

She was rushed to Auckland Hospital, where doctors performed an emergency c-section, successfully delivering baby Charlie, who was healthy despite being six weeks premature.

But sadly, the same could not be said for Sally. After a promising start, her condition began to deteriorate and two weeks after the accident, she suffered a catastrophic brain bleed and passed away.

Sally’s mother Joyce told the Sunday Star Times the family was devastated, but that baby Charlie had helped ease their suffering.

“At the end of the day we had to decide one way or the other,” Joyce said. “She would have always been severely brain damaged even if she had survived. Tragedy, tragedy. We’ve still got Charlie at the least.” 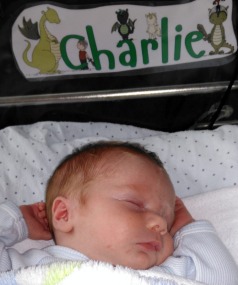 Sally was a successful web designer and graphic artist, as well as being an accomplished artist and writer.

Mum Joyce said she was a talented artist. “She had a lovely disposition” and was always making people laugh.

“Some of her artwork as a child was out of this world. She had a way of portraying things, she was very creative with words and art. Everybody liked her, she was a really nice girl.”

Our thoughts are with the family and little baby Charlie.