Article Unborn Baby Survives When Mother Was Killed By a Crossbow 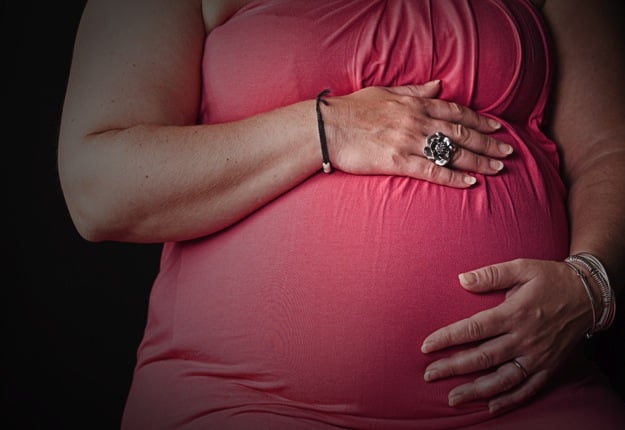 An unborn baby miraculously survived after his pregnant mother was killed with a crossbow.

Sana Muhammad, 35, was shot in the abdomen with a crossbow in front of her family at their east London home on Monday morning, The Independent reports.

Her husband Imtiaz, 42, told the Evening Standard he found her killer hiding in their garden shed and realised he was holding a crossbow.

Mr Muhammad ran back inside and warned his wife, who was doing the washing up, to run.

The killer shot her in front of her five children in a scene the 42-year-old described as “horrific”. He also believed the man carrying the crossbow meant to shoot him instead.

His wife was also eight months pregnant. She was rushed to hospital where doctors performed an emergency Caesarean section but she died just over three hours later.

“She was a wonderful mother and wife,” Mr Muhammad said. “I am heartbroken.”

Mr Muhammad added surgeons operated on his wife “with the arrow still in” because it was too dangerous to remove it.

A neighbour told The Sun an arrow taken from the crime scene “looked about 30cm long”.

The baby boy is currently in a stable condition, police said.

A 50-year-old has been charged with murder and will appear in court on Thursday.