An expecting mum has recorded the incredible moment her unborn’s baby’s footprint appeared on her belly.

TikTok user bribaebeee captured the amazing footage while she was taking a video of her pregnant tummy at 37 weeks. She’s panning her phone around taking a video, when she suddenly gasps.

The surprised mum captioned the video, “When your casually filming ur fat stomach and notice the entire outline of your child’s foot trying to kick through your skin.”

The touching video has since been viewed more than two million times, with her followers leaving heartfelt comments.

“You’re going to treasure this video for the rest of your life. So incredible,” wrote Tracy Ellis.

“I’d get a tattoo of the footprint there after birth lol the child has claimed that spot,” added Elizabeth Williams.

While the video itself is incredibly moving, there’s one more twist to this tale.

The expecting mum had earlier in the week posted a video of people who she had lost in her life, who she wishes could have met her unborn baby boy. And the first image is of a man, holding a child by the leg, showing their foot to the camera. 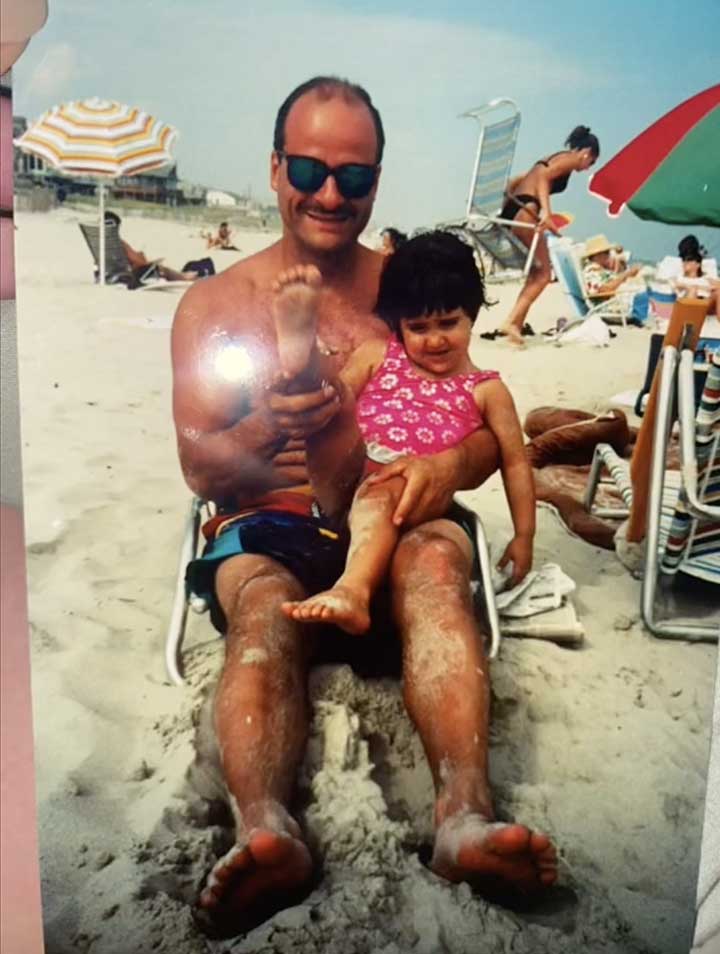 It prompted follower Mariah S to comment: “I may sound crazy, but I think your babe’s foot pressing against your tummy was a subtle ‘hello’ from the man in the first photo.”

The mum-to-be replied, saying the thought made her ‘lose it’, and she believes it’s true.