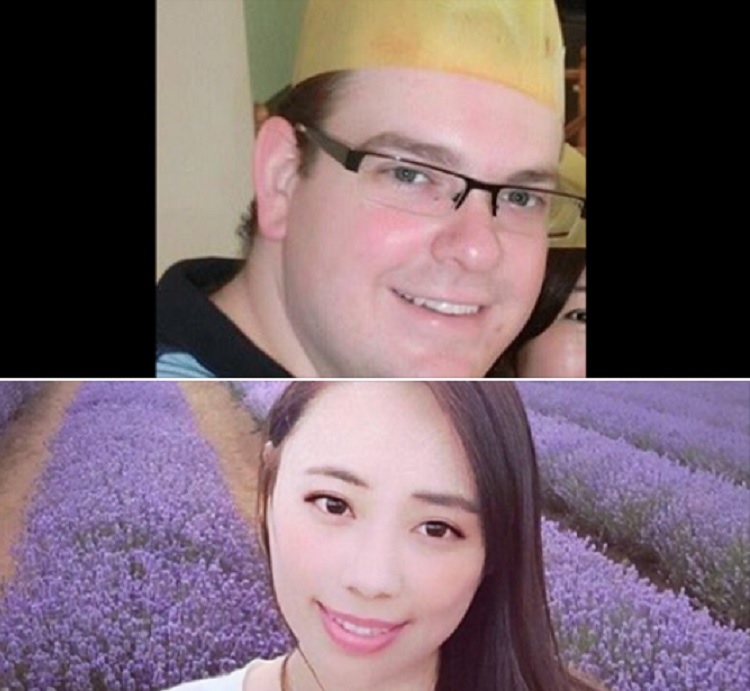 A 27-year-old man charged with murder after naked body, with stab wounds, found in a blowhole on the NSW Central Coast.

Her uncle, Derek Barrett, was arrested on Friday afternoon and later charged with murder overnight.

It’s believed her last contact with friends was online late on Thursday.

Police said friends and family felt her disappearance was ‘very unusual’ however she was not formally reported missing until Monday.

Police believed she had suffered ‘a violent assault prior to her death’.

If you or someone you know is suffering from sexual or domestic abuse, don’t suffer in silence, call 1800 RESPECT any time of day or night.