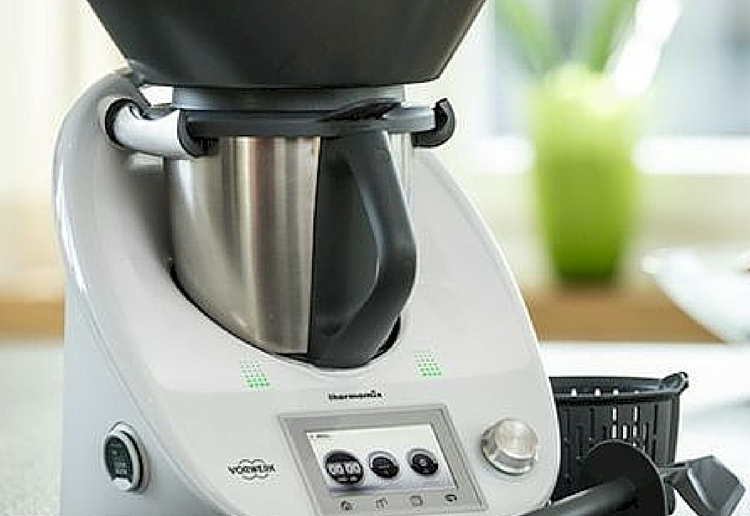 Unhappy Thermomix customers have been made to sign nondisclosure agreements before receiving refunds for faulty products, causing the customers to accuse the company of using “dirty tactics.”

For those unfamiliar with the product, the Thermomix is a hi-tech food processor which costs just over $2000 AUD.  The all in one unit chops, blends, heats, juices and weighs food.  The company claims to have 300,000 customers Australia-wide.

News.com.au is reporting today that customers who criticise, request refunds or repairs from the company have been intimidated and bullied into signing nondisclosure agreements (NDA).

A Sydney woman also spoke with news.com.au, stating that she must stay anonymous.  She told the news website that she was “coerced” into signing an NDA after suffering severe burns when the seal on her Thermomix broke.

“They said they wouldn’t give me a refund unless I signed the gag order and I was sick of fighting,” she said.

Also remaining anonymous, another woman from Victoria said Thermomix agreed to give her a refund of her faulty machine, but required her to sign the document and not speak about her experience.

“I was forced to sign a gag order, which I stated from day dot that I refused to do. After fighting for over 12 months, I just wanted the machine gone and a refund,” she said.

Speaking with the media outlet, Thermomix customer, Cindy Cindric from Western Australia said she spent months lobbying the brand for a refund when the lid of her machine would not lock correctly.

“They only offered me a refund after I lodged a consumer complaint with the Magistrates Court of Western Australia, outlining all the problems I’d had,” Mrs Cindric told news.com.au.  “Thermomix did attempt to get me to sign a gag order, but I refused. I was successful in getting a refund in the end.”

“You also agree not to disparage, speak ill of, or comment negatively about Thermomix or [parent company] Vorwerk, and not to take any action which is intended, or would reasonably be expected, to harm the reputation of Thermomix or Vorwerk, or lead to unwanted or unfavourable publicity,” the document states.

The terms also state that the “settlement” is confidential and must not be discussed without prior written consent.

A spokeswoman for Thermomix spoke with news.com.au about the NDA saying:

“Where a customer has asked for a refund due to a fault with an appliance, and our technicians confirm such a fault after inspecting the appliance, we provide the customer with a refund and do not require them to sign a confidentiality agreement.”

These allegations come just a week after a woman in Western Australia revealed she is pursuing legal action against Thermomix, after she was left with second-degree burns to her chest, stomach and arms after her Thermomix burst open.