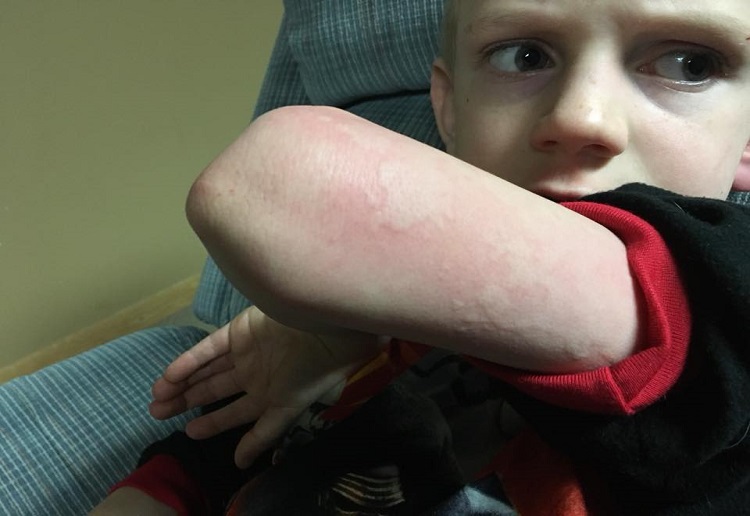 US Mum takes to social media to warn of unusual flu symptom after her son was sent home from school.

Brodi Willard is a registered nurse and mum-of-two. When her son, Seb, came home from school covered in hives, Brodi gave him a bath thinking it would help ease the symptoms.

“My son came home from school with hives,” she wrote on Facebook. “Every time he would scratch, more would appear. We tried changing his clothes and giving him a bath, but nothing helped. I called his pediatrician. They said they had two kids come into the office that day with the same symptoms and tested positive for influenza.”

After taking him to the doctor, Brodi confirmed her son had tested positive for influenza B.

What is most shocking is that besides the hives outbreak, Brodi’s son hasn’t had any other flu symptoms. She encouraged others to watch their children and share her post.

“No fever, no cough, and no runny nose,” she wrote. “He only has hives. Please keep watch on your children so if they develop hives, please call your paediatrician. I have never heard of this symptom but it is obviously something to be on the lookout for.”

We have never heard of this either. Have you? 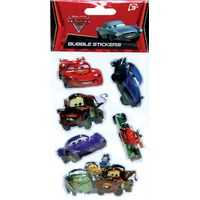 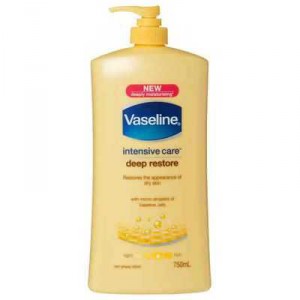 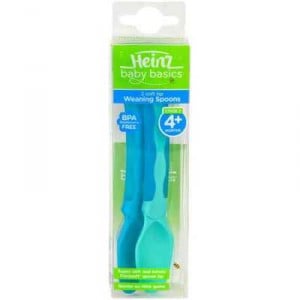