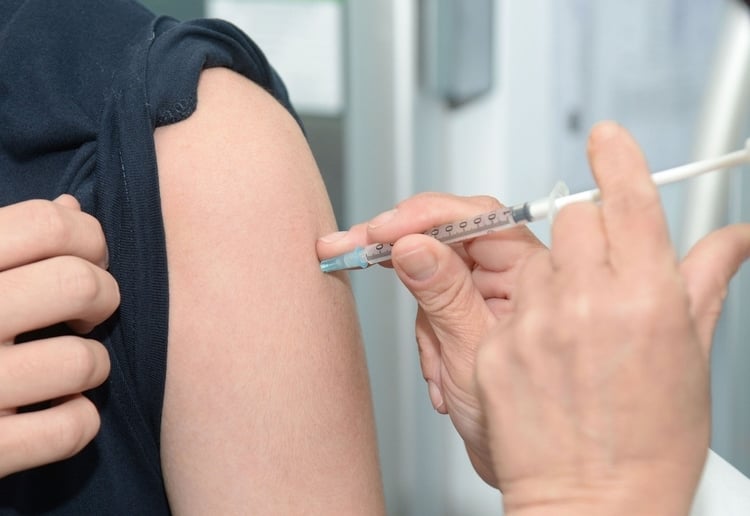 Italian schools will now require proof that a child is vaccinated before they will be allowed to attend class. In response to a measles outbreak, Italy has introduced new laws that could see parents fined up to $800 if they send their child to school without the required immunisations news.com.au reports.

Italian parents will need to ensure that their child has received all of the vaccines included on the newly issued list or risk them being banned from school. Vaccines for measles, mumps, rubella, polio and chickenpox are all required, and children who are unvaccinated can be excluded from preschool and kindergarten, or their parents fined in the case of children ages 6-16. The Italian health minister Giulia Grillo said it is hoped that the new laws, based on scientific data, will reduce the prevalence of common, yet potentially dangerous, diseases. March 13 was set as the deadline for parents to get their child’s vaccines up to date, and Ms Grillo said those who failed to do so will feel the full effect of the law. “Now everyone has had time to catch up,” she said. “No vaccine, no school.” 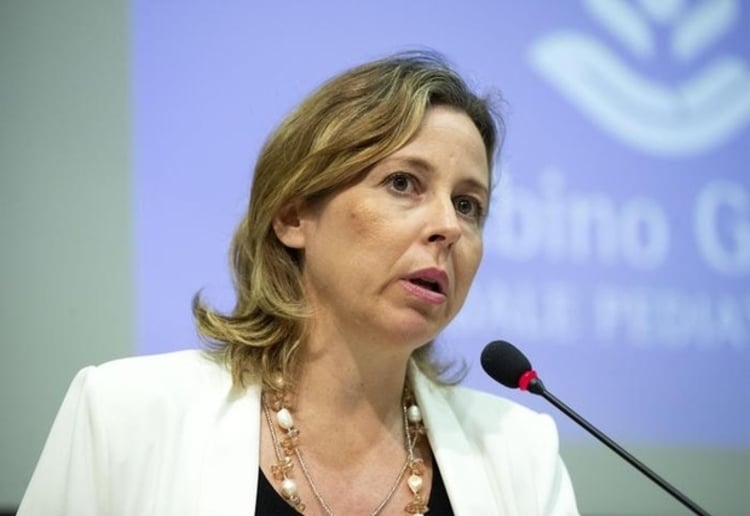 Italy’s current vaccination rate sits at 80%, significantly below the World Health Organisation’s target of 95%, which is the point at which members of the community who can not be vaccinated are protected by ‘herd immunity’. There has been an unprecedented global rise in the number of parents choosing not to immunise their children, and in Australia, the anti-vax movement has gained traction. Byron Bay in northern NSW has one of the highest rates of unvaccinated children in the country, but all that is set to change with a new law taking effect last year, banning children who are not vaccinated from enrolling in preschool.

Non-vaccinating parents say that the NSW law won’t change their minds. “I have a set opinion on vaccinations and that’s not going to change,” mother Katharina Gorka told 7:30. “I don’t think it’s fair.”

Do you think the parents of unvaccinated children should be fined or banned from enrolling in schools? Share your thoughts in the comments.