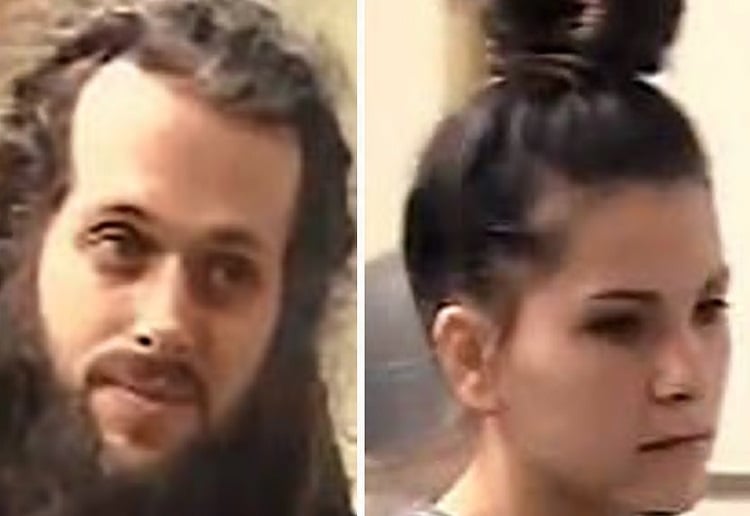 A baby boy allegedly nearly starved to death after his vegan parents switched to a mashed potato-based formula they found online.

Julia French, 20, and Robert Buskey, 31, of Florida, have been charged with child neglect after investigators found the infant weighed just under 4kg, after being recorded at birth at 3.5kg, according to WFTV news.

Authorities in Florida claim the child was “frighteningly gaunt and thirsty”.

According to the WFTV, an investigator said the baby was clearly malnourished with his ribs visible and sunken eyes — the infant was also so lethargic he had trouble maintaining temperature and sugar due to dehydration and malnourishment.

“At one point, when the child was doing good and healthy and gaining weight, he was on an organic formula and they changed it on their own,” Titusville Police Detective Lauren Watson told WFTV.

He added, “I’ve never seen a child to this level, this close to possible death.”

The baby is now in foster care and has gained nearly 0.22 grams.