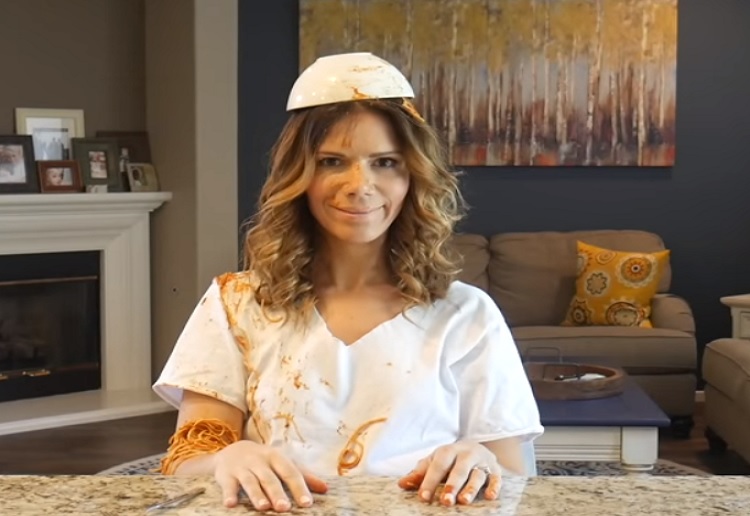 From the early wakeup calls, picky eating, and public tantrums to the wild bathroom habits, constant whining and the habit of making a huge mess.

The video is clearly speaking volumes with parents. It has reached over 9 million views on Facebook.

Look familiar at all?

Some of our MoM’s recently shared pictures with us of the worst thing their child has done. Poo painting seemed to be quite popular with the kids. BLURGH!

Check their images out below and let us know if you can beat it! 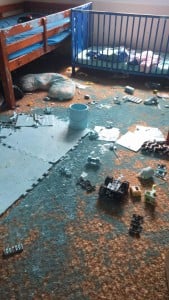 “Half the can of my Whole meal flour, nearly 5 kg spread everywhere by my cheeky super active 4 yr old. ” 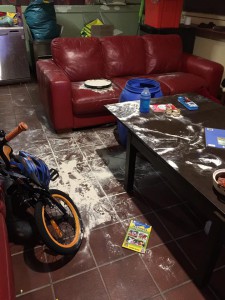 “She scaled the change table and covered herself in sudocrem while I was putting on a load of laundry. I was gone two minutes tops! Lucky there wasn’t much left in the tub!” 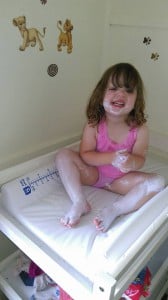 Pen on the macro-suede coach. 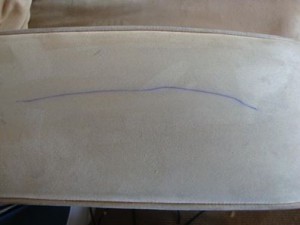 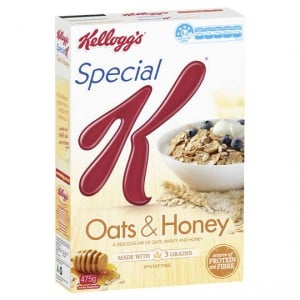