Article Video: Pilot Tells Man He Is Going To Be A Dad 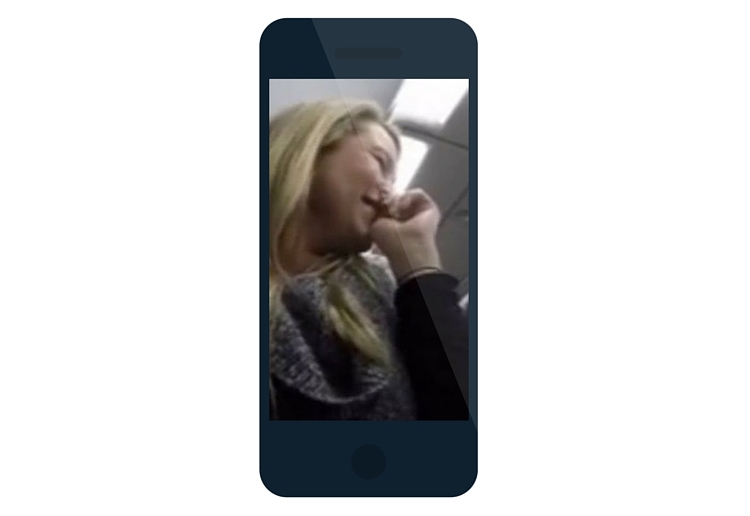 This is the heartwarming moment a man learned he was going to be a dad – announced to a whole plane full of people by the pilot.

Eric Sadiwnyk was heading home to Philadelphia from Las Vegas after failing to win the jackpot he had hoped for while on holiday with his wife, Lisa.

On their flight home, Lisa arranged a surprise to cheer her hubby up.  Working with the crew, Lisa had the captain announce over the intercom to Eric that he was going to be a dad.

The video shows lots of happy applause from a plane full of strangers, happy tears from mum-to-be Lisa and Eric looking completely stunned by the news.

Speaking over the system, the flight asked all of the passengers to turn their attention to seat 29E where Eric was sat.

Lisa had set up her camera to point at Eric in order to get his reaction.

The captain was heard saying: “I have a note handed to me, I’m going to read it verbatim.

“We’d like to do something special for our lucky winners, who won big here in Las Vegas, Nevada.”

The captain then says:

“Well Eric, although you didn’t strike it rich here in Vegas, you did hit the jackpot.  Congratulations, you’re about to be a dad.”

Shocked, he looks at Lisa who bursts into tears as the passengers surrounding them applaud and cheer the happy couple.

They finish the sweet clip by embracing and seal it with a kiss.

The happy video that was uploaded onto YouTube has since gone viral around the world.