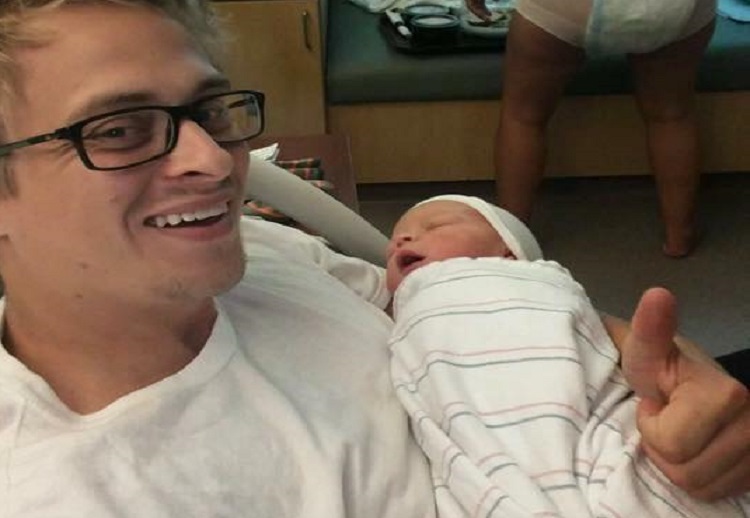 This image has gone viral after one mum shared “This is motherhood; it’s raw, stunning, messy, and freaking hilarious all rolled into one.”

She shared an image of herself in a diaper with the caption “Motherhood uncensored.

I’m sharing this picture because it’s real. This is motherhood; it’s raw, stunning, messy, and freaking hilarious all rolled into one. Having a baby is a beautiful experience, and the realities of postpartum life aren’t spoken enough about. And definitely not photographed enough. Some people probably find this uncomfortable, but why? I seriously don’t get it! It’s probably because this part isn’t talked about. We all should try and educate, empower and embrace every aspect of childbirth, including moments like this. And do it while having a sense of humor. Nothing says welcome to motherhood like an adorable squishy baby, and a giant mom diaper. “

Truer words have never been spoken.