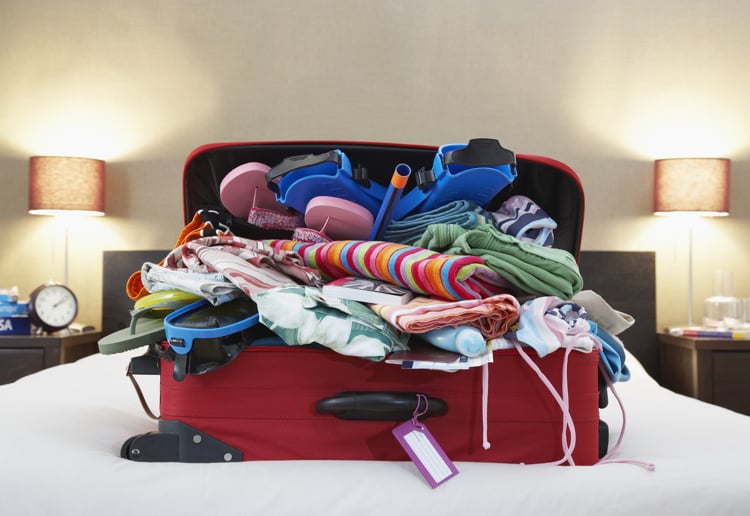 Any parent knows that packing for a baby is probably the worst part of holidaying with a bub. They may be little but the gear they need is massive. Up until now, we’ve had to squeeze kilo’s of baby paraphernalia into our suitcases. So we’re having a quiet celebration now that Virgin Australia has given infants their own baggage allowance. Woo hoo!

This is BIG news! The airline is Australia’s first-ever carrier to give it’s under 2’s their own luggage allowance, when flying on domestic, international short-haul and international long haul routes.

Virgin Australia has confirmed that parents travelling with kids younger than 23-months, are now permitted their own suitcase, weighing up to 23 kilograms, free of charge. In addition, families can also take with them two specialised baby items – such as a car seat, pram, cot, or baby capsule.

And as an extra sweetener, parents can also bring an extra baby-bag as a carry-on, weighing up to 7 kilograms.

“We know travelling with an infant can be incredibly stressful and we’re pleased to make that journey a little more effortless by introducing an infant baggage allowance on domestic and international flights,” said General Manager of Ground Operations, Paul Woosnam.

“We want to be the airline of choice for travelling families and we’re proud to be the only carrier in Australia to recognise that travelling with an infant sometimes means packing far more than usual. We think parents will be pleased too, as they can now pack a little extra for themselves on their next.”

We absolutely love this new initiative. Flying with a baby can be so stressful and it’s great that airlines are recognising this and implementing changes to make travelling as a young family more enjoyable.

What is your most stressful part of travelling with kids? Tell us in the comments below. 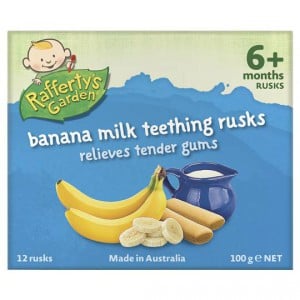 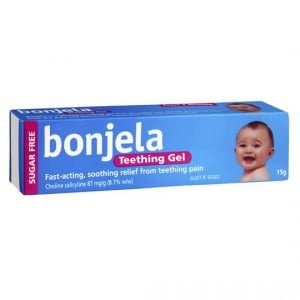 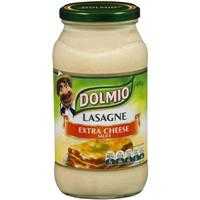