Article Want to Work at Sydney’s New Zoo? Well You Actually Could! 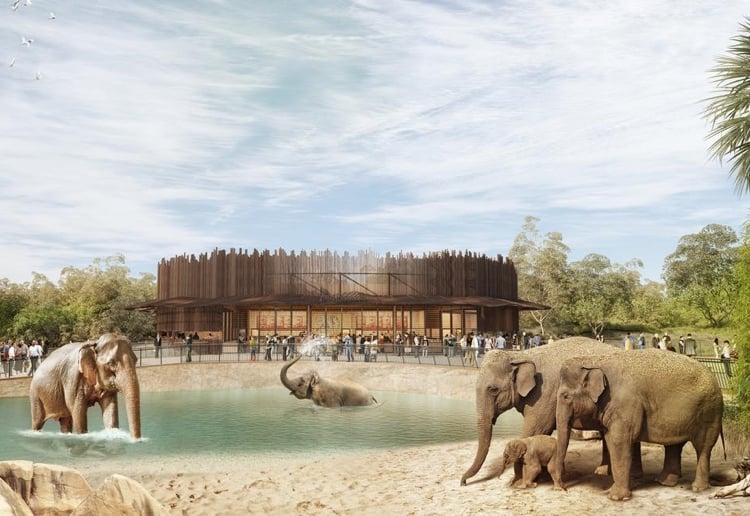 Sydney’s newest zoo is on the hunt for more than 150 staff ahead of its opening later this year.

Sydney Zoo hosted its first jobs fair on Tuesday, March 12, in Rooty Hill, with job seekers learning all about future opportunities at the first zoo to be built in Sydney in more than 100 years, shares news.com.au.

The zoo is set to open at Bungarribee Super Park in late 2019 and has upwards of 150 positions available in the areas of life sciences, zoology, hospitality, maintenance, retail and administration.

It’s not too late!

A second jobs fair is scheduled for late April, with further casual and full-time hospitality roles expected to open.

Mr Burgess said the zoo had a target of 10 per cent indigenous employees and would partner with not-for-profit organisation Muru Muttigar in its recruitment.

“Sydney Zoo is proud of the projected growth we will offer the Western Sydney economy. We anticipate these roles to be filled by a mix of local and greater Sydney talent,” Mr Burgess said.

It is anticipated that Sydney Zoo will contribute an estimated $45 million to the NSW economy and attract up to one million visitors each year.

It has already created 160 full-time jobs during construction, and is looking to fill a further 150 casual and full-time jobs for operation.
Sydney Zoo will also be offering job training for its employees as it looks to partner with TAFE in development of a range of Cert III and Cert IV qualifications.

Click here for more details on careers at Sydney Zoo