Article WARNING! It’s Magpie Season and Kids Are Once Again Under Attack 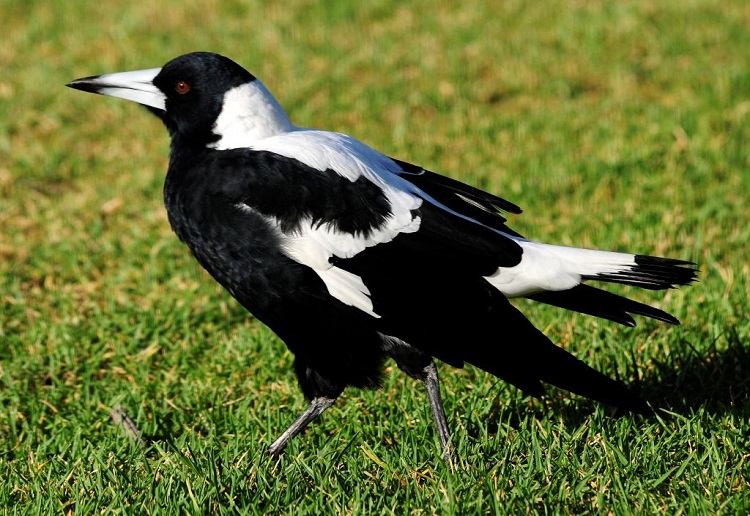 Two young children could each lose sight in one eye after being pecked by a territorial magpie in separate attacks.

Finn, 5, and Indi, 4, have both had operations to repair cuts to the iris and cornea of their right eyes but they and their parents have been warned it could be six months before the extent of the damage is known.

The savage attacks within an hour of each other on Saturday morning have prompted the pair’s mothers to speak out to warn others of the dangers.

They think it is time the City of Stirling takes more serious action — such as moving nests or culling the bird suspected of the attacks — to keep children safe.

In a seperate incident, a mother has warned parents of young children to be aware of swooping magpies after her 15-month-old son narrowly avoided a serious eye injury in an attack at a popular beachside playground.

Doubleview toddler Max Angelucci has injuries close to his eyes and bruises after being attacked at Clarko Reserve in Trigg on Sunday morning.

Max’s mother Joanna said the toddler was eager to get out of his pram after a walk along the coast and had taken his hat off moments before the bird swooped.

“Honestly, it came out of nowhere,” Mrs Angelucci said.

Thanks to MoM member Holly, who shared some great tips with us from the Magpie Alert website.

• Magpie season typically lasts from August to November in Australia. So you may encounter nesting magpies at parks with trees during this time.
• Wear a wide brimmed hat and sunglasses. Not only is it sun-safe, it will protect the eyes from sharp beaks.
• Paint or sew eyes on the back of your hat.
• If you don’t like hats, try carrying an umbrella above you instead.
• Travel in groups. Magpies are more likely to single out individuals.
• Avoid nesting areas if possible. Use an alternative route to get to play areas and avoid playing around nesting trees.
• Stay calm. Shouting and waving or flapping arms may be seen as aggression by magpies.
• Do not throw anything at the birds or do anything similar that may aggravate swooping magpies further. These birds have been shown to have a great memory and will likely single out people they identify as aggressors next time they visit!
• Contact your local council to report any magpie attack injuries as well as seeking first aid if required.