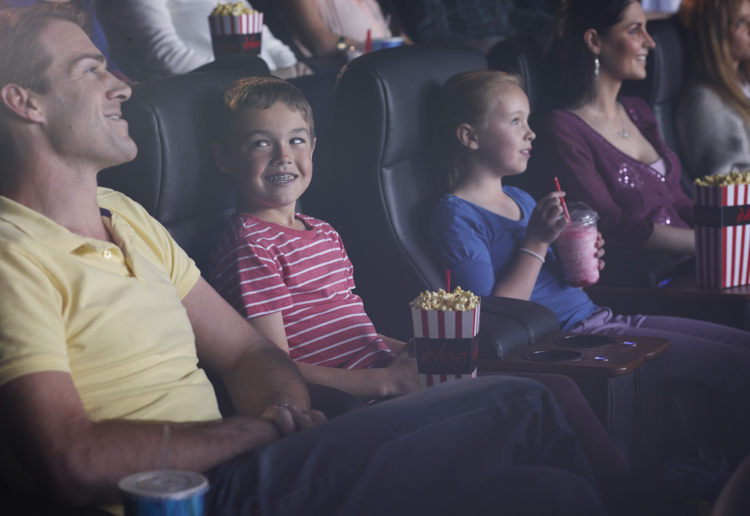 A US mum has issued a warning to other parents about popcorn, after an at-home movie night left her toddler with pneumonia in his left lung.

Sharing a warning to other parents Nicole Goddard revealed her youngest son Nash tucked into the movie snack like everyone else in the family.

While at on point the toddler had a “small choking episode” with a kernel, he was fine… or so they thought.

“We didn’t see anything come out so we assumed he swallowed it,” the mum-of-three wrote on Facebook in a post this week, which has since had over 31,000 shares.

“He seemed completely fine and continued to watch the movie. The only thing we observed was a cough he developed after the episode.”

“The next day he was fine but still had a weird sounding cough which concerned me a little. I just assumed he was catching the same crud we had all been going through.

Nicole reveals her husband Jake had to go out of town for work on the Monday, two days after their movie night.

“As the evening came I noticed Nash felt warm and he was super fussy. He had a fever, so I gave him Motrin and put him to bed.

“A very long night with him and then his breathing looked a little laboured to me and he just didn’t feel good. I called my paediatrician immediately and said Nash needs to be seen ASAP.”

Doctors took X-rays before scheduling an emergency surgery, for which Jake rushed back for.

“He had aspirated popcorn into his lungs when he choked,” Nicole revealed, adding: “The body recognised it as a foreign object and put puss pockets around it.

“All the inflammation caused him to develop pneumonia in his left lung.

“During the procedure the dr got out 6 pieces. There was so much inflammation so the dr wasn’t [100 per cent] he got it all so scheduled him to be admitted and repeat the procedure in 2 days.”

During the second Bronchoscopy, the doctor got out another piece.

“We’re so thankful our little man came out ok. All of this over popcorn which is eaten on a regular basis in our home. I got a lecture of course on how popcorn isn’t supposed to be given to anyone under 5.

“I hate to use the excuse he’s our third child so I overlook and don’t pay as close attention to the do’s and dont’s as we did with our first.

The mum said she was also sharing their family’s story as a reminder parents to always trust their instincts.

“I wrote it as an eye opener for people to see how something that you think is fine can quickly turn into something bad! Always trust your gut because it’s right!!”

In 2016 we shared the story of a toddler who choked on popcorn and tragically lost her life after a six month battle.

Two-year-old Mirranda Grace Lawson had been on life support since May 11.

According to a GoFundMe page launched by a relative shortly after Mirranda was rushed to hospital, the toddler’s parents were in the living room of the family home when she ran to them, silent, her eyes bulging.

“Time stopped. Those were the last moments they shared before Mirranda fell to the ground; they swept her mouth, nothing; Pat [her father] started CPR. The ambulance got there, Mirranda’s heart stopped,” the page reads.

“This all was caused by a piece of popcorn,” the post warns. “Please share the danger of popcorn, someone may not know.”

Two months after Mirranda’s admission, unable to breathe on her own, doctors determined her brain had sustained too much damage to recover, reports NBC12.

But her distraught parents refused to accept it was time for life to be wrenched from their beloved little girl. They took the hospital to court, seeking an emergency injunction against the removal of life support.

After several weeks, the judge ruled in favour of the hospital, prompting an appeal by the Lawson’s.

Sadly, the toddler passed away before the verdict could be delivered.

Research conducted by St John Ambulance in the UK revealed that over 40% of parents have witnessed their own baby choke, and that four fifths didn’t know how to help their child.

Kidsafe recommend choking on food or a small object may occur at all ages. However, it is a particular problem for young children 0–4 years due to their small breathing tubes (airways) and the fact that they are still developing their teeth and the ability to chew and swallow.

Young children are most at risk of choking on some foods because  their incisor teeth erupt 10 months to 2 years before the second molars (at 20–30 months). Thus there is a period of time that children are able to bite off portions of food without being able to fully grind the food before they swallow it.

There is conflict between the importance for children to eat raw, natural and often more healthy foods, and their ability to chew these foods properly.
Some useful advice to consider when preparing food for young children is:

If the child IS breathing, coughing or crying, the child may  be able to dislodge the food by coughing:

Give up to 5 sharp blows between the shoulder blades using the heal of your hand.

Check the child’s mouth after each back blow and remove any food. 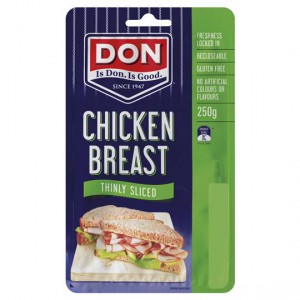 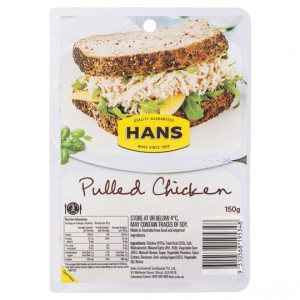