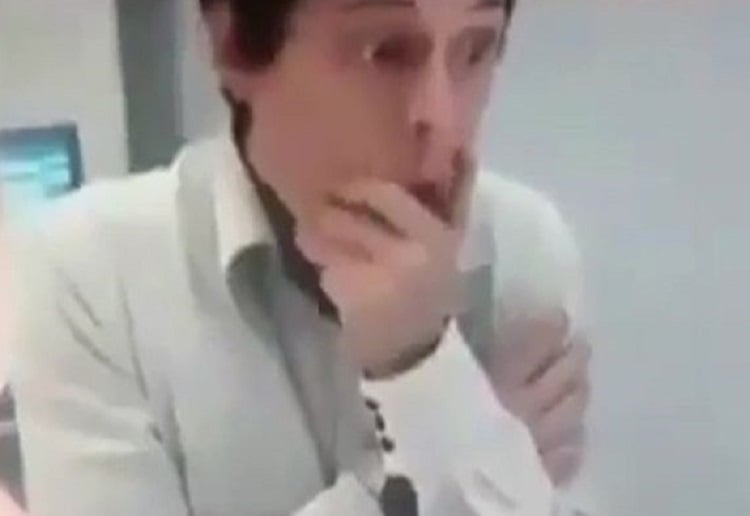 A young man’s reaction to his girlfriend giving birth has racked up millions of views.

The young man called Dalo’s reaction was captured for a Dutch reality show, Vier Handen Op Eén Buik ( Four Hands On A Belly), which follows new parents through their pregnancy.

Dalo supported his girlfriend, Quintana, through the birth, but couldn’t contain his reaction when the time came.

Shock, disbelief, fear, and joy are all emotions expressed by the mother’s stunned partner, who, after a paternity test, found out he wasn’t actually the father.

At one point he covers his mouth and face in disbelief before slowly backing away from Quintana, who was blissfully unaware of her boyfriend’s reaction. 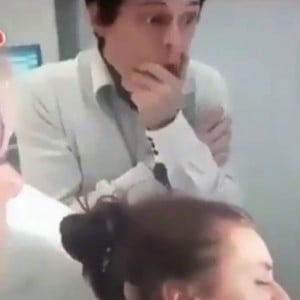 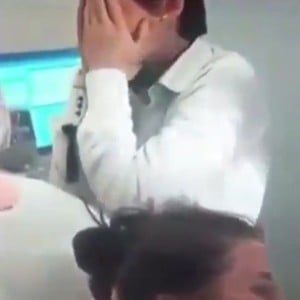 A shocked Dalo then plucks up the courage to move back to meet the newborn, though still in a state of astonishment.

It was revealed at the end of the episode that Dalo was not the father of the baby, but at the time it went to air, they were still a couple.

How did your partner cope during childbirth? Do you have any memorable photo’s of him at all like these?