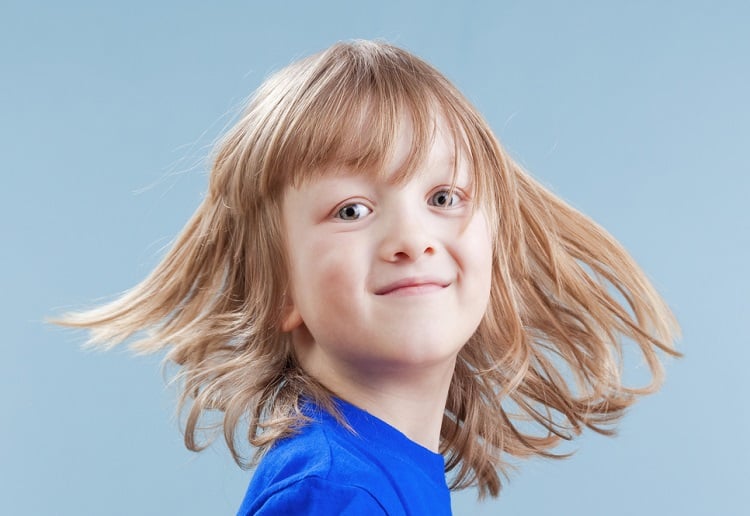 May Cobb, novelist and freelance writer, shares how a fun day at the park turned sour when someone called the police on her family.

“It had been a good day at the park, shares May. A miracle day, in fact, for our family. Our 5-year-old son, who is moderately autistic and prone to violent outbursts and self-injurious behavior, had sailed through the outing without a meltdown. So it was all the more shocking when the police approached us.”

“We had been struggling for weeks with getting (and keeping) my son dressed. He had been in a protest phase with his clothes and diaper, but on this morning, he not only let us dress him, he even selected his pants. Sure, they were a size too small and the legs crept up like high waters, but we were thrilled he had chosen them himself.

“When we arrived at the park, a sharp breeze from the lake blasted us, so my husband reached into my son’s backpack for a heavy sweater. Another miracle: He allowed my husband to pull the sweater on him, something he normally resists.

“His baby-fine strawberry blonde hair was tangled in some places and my mom remarked we would work on it that evening. Because he also has sensory processing disorder, he can’t stand having his hair brushed. Also, he is terrified of scissors, so my mom has become his official hairdresser when she is in town. My husband and I assist, holding his hands out of harm’s way and steadying his head as my mother trims his hair.

“When we announced to my son that it was time to go — setting the timer on our iPhone as his therapists had suggested to help him handle the transition, counting down the final seconds for him until the alert sounded — he took my husband’s hand and willingly turned away from the water. Another miracle.

“We headed back to the car. My husband walked ahead with my son while my mom and I high-fived at what a great day it had been. It was the first time we had left a park without him fighting us, and she was marveling over that. We looked up and noticed two police officers striding toward us. I assumed they would keep walking past us, but one of the officers stopped and removed his sunglasses.

“My husband called out over his shoulder, “He’s autistic,” and kept walking my son to the car.

The officer’s face burned with embarrassment. I assumed he was getting ready to inform me that rock-throwing wasn’t allowed, but he said…

“We got a call about your son. The people who called were worried that because of his hair, and because of his pants, that you weren’t taking good care of him.”

Now my faced burned with anger and my stomach was sick with shock.

“He’s autistic,” I told them, “and because of his severe sensory issues, we have difficulty brushing and cutting his hair.”

Both officers nodded their heads in understanding.

“You’re talking about my grandson,” my mother hissed.

“I’m so glad you were called to investigate this instead of more serious crimes,” I said, tears threatening to strangle my voice.

“It’s clearly just a case of bed-head,” the same officer said by way of apology. “Sorry to have bothered you.”

To suggest that a parent of a special-needs child isn’t taking good enough care of their kid is an insult that overlooks their ceaseless worrying, constant advocating and exhaustive caretaking.

And honestly, of all of the moments we’ve had in public I can’t believe this one triggered a call of concern to the police.

The police were called on us because my son was having a bad hair day. What does this say about our society?

Reading this is so infuriating. How could anyone do that to a family? They must have seen how they were all interacting together surely? 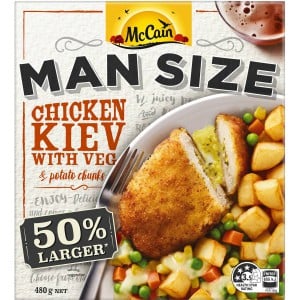