Article We Love The Way Chrissy Teigen Announced Baby No. 3 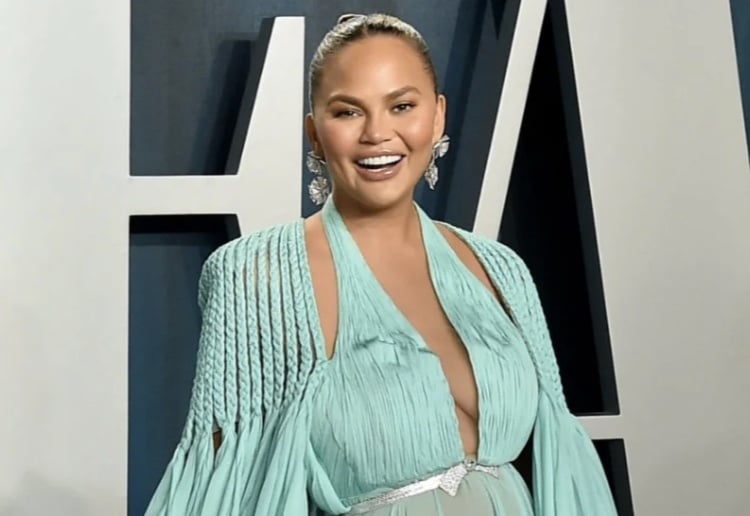 We all need some good news around about now! And the announcement of a new mini- Chrissy Teigan and John Legend is giving us all the feels.

In the video, we see shots of John and Chrissy riding in a convertible and chilling out on the beach. But just in the last few seconds of the video, John is seen cuddling his wife from behind, as she cradles her small baby bump. 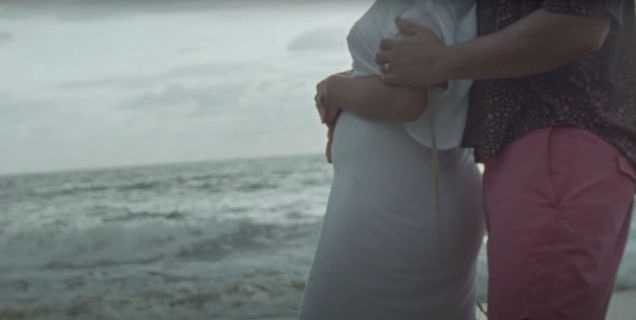 Chrissy then retweeted the news adding a smiling heart emoji, which was enough confirmation for fans that the celeb has a baby on board.

.@johnlegend and @chrissyteigen drive us “Wild” in the heartfelt visuals for John’s latest song with @garyclarkjr! Be sure to watch it now for a beautiful surprise! ❤️
⠀⠀⠀⠀⠀⠀⠀⠀⠀
▶️ https://t.co/aMxO0E2NYz pic.twitter.com/Y1Z3B0U65D

Before releasing the new video, Chrissy and John held a live streaming session on YouTube, where they gave a hint that they may be expanding their family.

“It’s been chronicling our family’s growth and our journey and we’re so happy that this video is the next chapter,” the couple shared.

Chrissy Teigen and John Legend first met in 2006 on the set of his music video for ‘Stereo’. The couple married in 2013. They have two other children – 4-year-old daughter Luna and 2-year-old son Miles.

Congratulations Chrissy and Teigen – we’re super excited for you.

What advice do you have for Chrissy Teigen, who is pregnant with baby number 3? Tell us in the comments below.