Article We must do more to keep kids safe at school 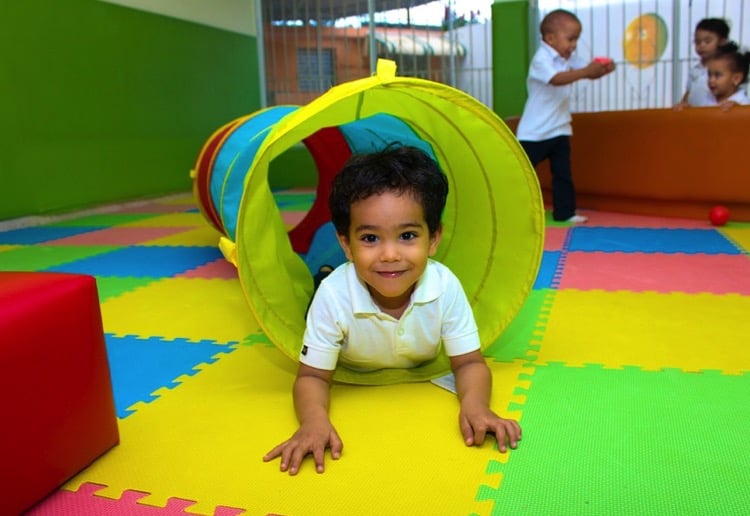 A new survey has found one in three children have concerns about their safety at school, with many children in Australia citing bullying as an issue.

Feeling safe and secure is essential for children to be able to focus on learning, writes child protection specialist Mark Kavenagh.

For 12-year-old Callum, life at school isn’t always easy. Since kindergarten he has experienced bullying on and off – sometimes even from his own friends.

Most recently, having his shorts pulled down in the front of the class as a ‘joke’ caused him great upset. He was also physically hurt back in infants’ school and has endured name-calling and insults on occasion too.

In fact, Callum is so concerned about the effects of bullying – on himself and others – he recently made a video calling on young people to take a stand and #BeKind to one another.

He is not alone. Callum is among almost 250 Australian children who have had their say in a new survey – which found one in three Aussie kids have concerns about their safety at school, with many citing bullying as an issue.

The Small Voices, Big Dreams survey, conducted by ChildFund Alliance, not only looked at issues facing Australian children but heard from more than 6,000 children in 41 countries about their views on education and safety at school. While almost two-thirds of children said they ‘always’ feel safe at school, one in three children globally agreed with their Australian counterparts that their school is only ‘sometimes’ safe.

Asked what makes them feel safe at school, there were some striking similarities and differences among children in different parts of the world. Common themes emerged around security measures such as fences and gates to keep out strangers, protection from bullies and physical violence, and teachers looking out for students.

Some children reflected on the physical dangers they face – such as corporal punishment in schools. In Cambodia, for example, taking a “positive discipline” approach to classroom management is a relatively new concept.

Nearly half of all children in Afghanistan talked about the danger and disruption of war. “Now there are many schools that are closed because of fighting in our village and many children cannot go to school,” said 11-year-old Mazharullah.

Yet, even in countries where children face significant physical dangers, protection from bullying is a concern. In fact, a recent UNICEF poll found 97 per cent of young people believe that bullying is a pervasive problem in their communities, and two-thirds say they have been bullied themselves.

Young people who are the victims of bullying can suffer terribly as a result of the psychological harm caused, resulting in absence from school, self-medicating with drugs and alcohol, and in the worst cases, attempting to take their own lives.

In Australia, there has been a significant amount of attention given to anti-bullying programs over the past decade, with a view to creating safer environments at school and online. However, in countries with a stack of other issues to contend with, worrying about children’s psychological health can fall to the bottom of the pile. Successful anti-bullying programs require altering the whole-school environment, and that takes time and sustained attention.

Governments in every country have committed to ending all forms of violence and abuse against children, under the new Global Goals. In fact, Goal Four specifically refers to providing “safe, non-violent, inclusive and effective learning environments for all”.

We need to listen and respond to what children are saying if we are serious about fulfilling these commitments. This requires a fundamental attitudinal change to show respect for children, hear their concerns and invest in their needs.

Feeling safe and secure is essential for children to be able to focus on learning. That almost two-thirds of children say they always feel safe at school indicates we are on the right track. But we cannot ignore the one in three children who are telling us we are falling short of the mark.

What are your kid’s safety concerns at school? Share with us in the comments. 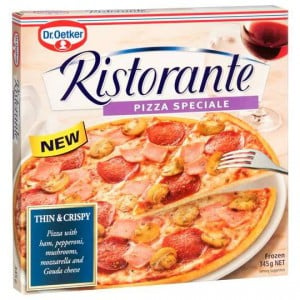