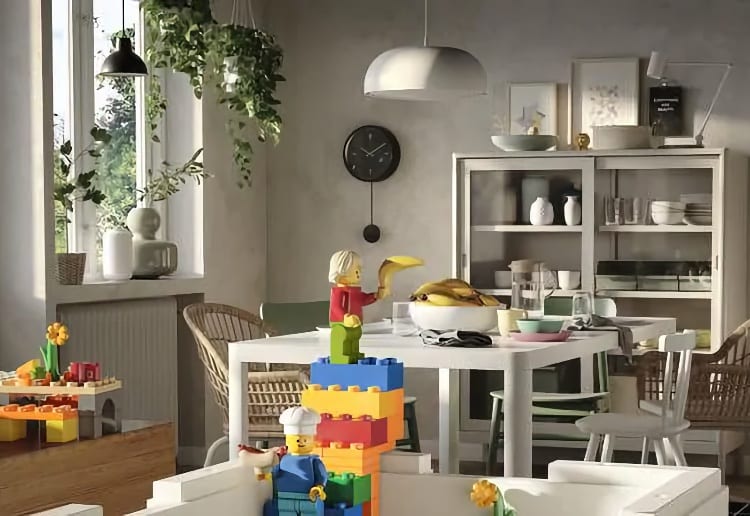 F$#*!!! If I stomp on one more piece of LEGO, I will literally hit the roof! Those little buggers seem to get everywhere…just waiting for me to take a step and then perfectly align with the softest, most tender part just under my foot. OUCH! I’m celebrating that Ikea has finally released a LEGO storage solution that will put a stop to painful feet injuries.

If ever I need any kind of home organisation, Ikea is usually my first point of call. It’s been a bit baffling to me why, up until now, Ikea has never released a suitable LEGO storage solution It’s a problem that most parents have and there are pages dedicated to hacking regular Ikea furniture to store those kids building blocks.

But now Lego has joined forced with Ikea to launch an official LEGO storage solution and I seriously couldn’t be more excited.

Introducing Ikea’s new BYGGLEK playful storage solution which features Lego studs on the lid so that creations can be built on and around the storage boxes themselves.

Kids can open up the box, take their lego out of the box and put together creations on the back of the lid. Then, when it’s clean-up time, they just need to put the lid back on, with the bricks still attached to it, so it’s good to go for the next building session.

The range features sets of large and small boxes, all in clean white.

The three-box set is priced at around $15 (US), with the big single box costing about $20. There’ll also be a custom 201-piece LEGO starter brick set as part of the range, consisting mostly of simple, conventional pieces. 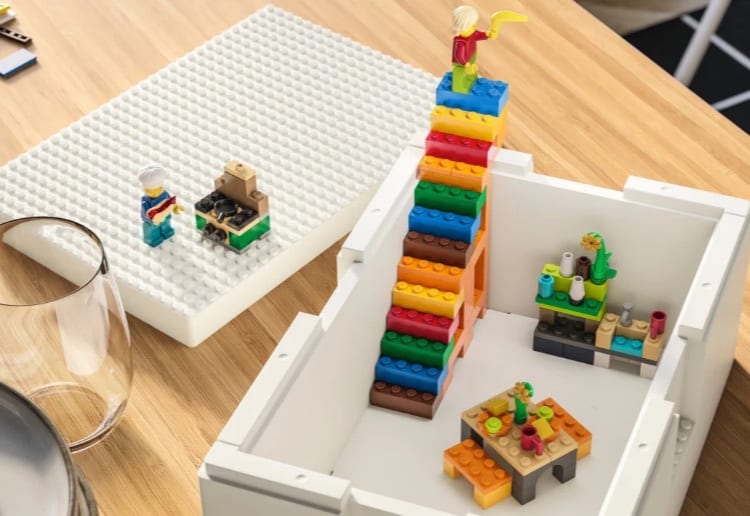 The BYGGLEK storage boxes will be launched in Europe and North America first on 1 October. Australia will have to wait a few months until we get the Lego storage solution and should be on our shelves in early 2021.

“BYGGLEK provides families with a product range that helps create space for more play in their everyday – fuelling creativity, making it possible to have more fun together.

“It’s a possibility to play, display the cool creations and return to it to replay, remake, recreate or start over,” he said.

Lego consulted with child psychologists during the design phase of the innovative Lego storage solution, who emphasised that while kids love scattering their lego bricks around the floor while all parents want is some order in the home.

This sounds like EXACTLY what we need! Can’t wait.

Have you found a LEGO storage solution that works for you? Tell us in the comments below. 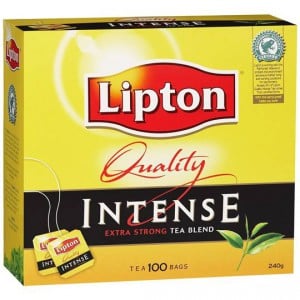 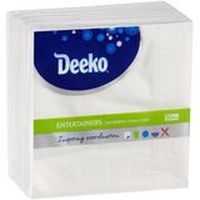