Article What every Mum would love to say to the eye rollers on the plane.

BROUGHT TO YOU BY NIKKI FROM THE MOM TEAM 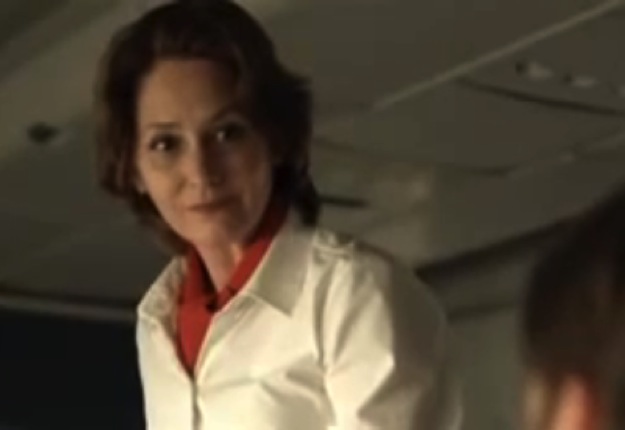 I saw this today and LOVED it!

If you’ve got kids, you’ll completely relate to what this flight attendant says to the man in the aisle seat … I just wish I had the guts to say it just the way she does next time .

In fact, I’m seriously considering asking that it be broadcast along with the safety information at the beginning of the flight we’ll take next week.

Yup it will be 7 hours and yup there will be heaps of kids.  But guess what? They’re little people who deserve to be there just as much as everyone else. 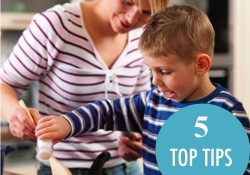 I know it’s not a real video – it was commercially produced.

Have you ever had a passenger complain about your children on a flight? On a bus?

What would you say if you were the flight attendant in this situation?

Nik from the MoM team x