Article What is the hardest thing about having a new baby? 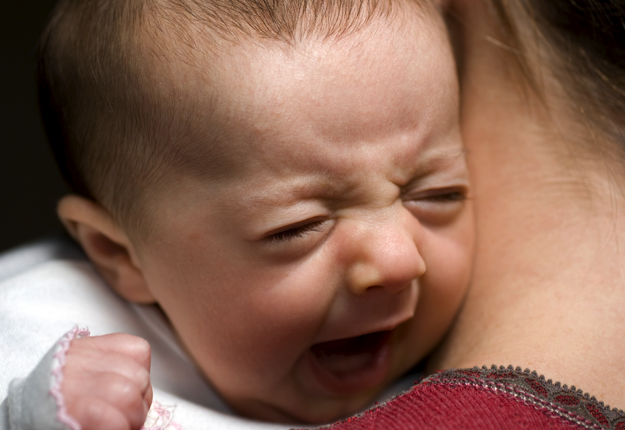 New research reveals 85% of Mums say lack of sleep is the hardest thing about having a baby and we know that not enough sleep dangerously impacts the emotional and physical state of new parents.

With the majority of new Mums surviving on less than five hours of broken sleep a night, it’s not surprising that more than half feel lack of sleep is having a seriously negative impact on their life and that of their baby’s, says leading paediatrician Dr Johnny Taitz.

Dr Jonny Taitz, Consultant Paediatrician at The Children’s Clinic in Sydney, is commenting on a national research report[1] by baby sleepwear company Love To Dream that delves into the relationship between new mums and sleep, or lack there-of.

“Whilst the overarching theme that not enough sleep has negative consequences is no great surprise, the research reveals some thought-provoking findings about emotional and physiological effects of lack of sleep,” said Dr Taitz.

The emotional effects sited by the new mums included 63% saying it made them overly emotional, 58% were left feeling grumpy or angry, 30% felt unable to cope and 27% felt depressed. The physical manifestations of this included more than one in 10 falling asleep whilst caring for their baby, almost half falling asleep whilst feeding their baby and more than one third saying it impacted their own health.

“These emotional and resulting physical effects are most concerning as the majority of people underestimate just how damaging sleep deprivation can be, even partners and other family members. It can have very dangerous ramifications on both the mother and child,” concluded Dr Taitz.

According to the research results, close to 60% of new mums find the idea of a full night’s sleep more appealing than a date with their favourite celeb or a romantic evening with their partner; and more than 30% would give up an overseas holiday for eight hours of interrupted sleep.

“People often get so overwhelmed when they are going through this stage of parenthood and that was exactly the situation I faced as a new mum, but I was determined to find a solution to help my baby sleep better,” said Hana-Lia Kruwchuk, Company Founder of Love To Dream.

[1] National survey of 600 mums aged 18-45; questions based on babies being less than three months of age 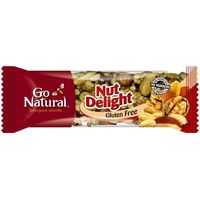 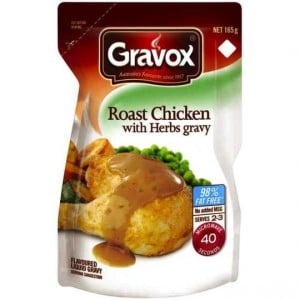 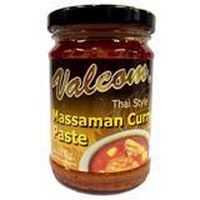