Article What writing a letter to my son made me realise… 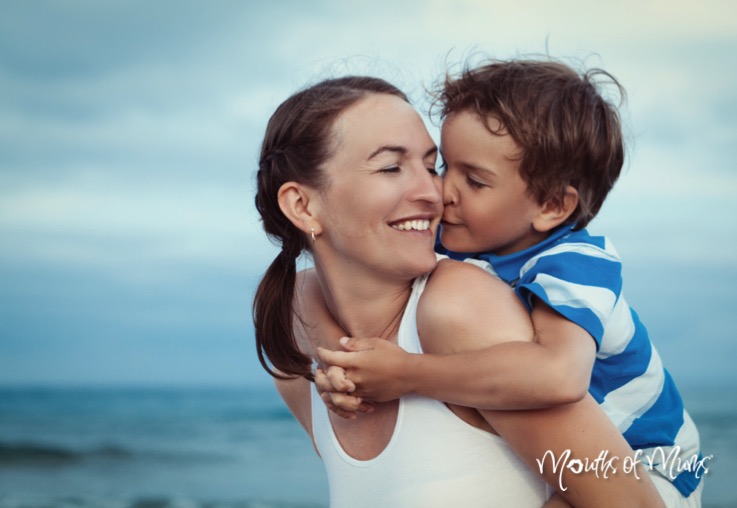 I had so many dreams and aspirations for you. The year 2000 was looming and from memory it was such a big deal. What was going to happen…Y2k and all the dramas or not that followed.

Primary school now is a distant memory, the later years seemed to come upon me so quickly. Suddenly 2015 was here and picking subjects to pin point your life was a priority………..”

And so the start of writing that has me thinking.

There is so much pressure on children to succeed. I’m not going to say it’s not a dream of mine to make sure mine do.

But do we put unnecessary pressure on our kids from a young age?

I’ve tried never to be a helicopter parent. I’d liken myself to more of a glider, coasting above but just far enough away to let them realise their own mistakes and learn from them. Guidance is the key. Let’s face it, we can’t always fix their wrongs. At some point they need to start thinking independently and learning to make the right choices. At some point they will completely balls it up.

And that is ok.

So I glide. Sometimes I hit turbulence and feel like the choices are swirling around making the journey a bumpy one. Turbulence though rarely lasts long.

We all want happiness for our children, I don’t want it at a cost though. I don’t want the pressure of failure to make up their very being. The early years go so quickly, I want their childhood to be relatively harm free. I’m not talking in the physical sense, I have three boys, accidents happen. More their mental state. I want them to look back on their childhood and think what a ride! Good times happened.

My youngest said to me the other day, “You are the most important person to me” he is 6. Even though I’m gliding, he was for a moment able to look up, catch a glimpse and glide with me. He can struggle sometimes with sharing his feelings.

I took those words as a reminder that he is growing up but still needs the safety net of a safe ride.

It doesn’t matter what age you are, when the ride gets bumpy we all grasp for something secure to hold on to.

My middle child – for want of better words, at 7 is vastly independent and articulate. He exudes confidence daily. Which sometimes makes me forget his soft sensitive side. Until a boom of rational awakening happens and I’m brought back to reality with a thud when a seemingly simple episode will evoke so much emotion that he struggles to compute it. He is an old soul.

The glider never far above.

On the other end of the spectrum is my 18 year old, graduated with one final exam looming. He too knows how to express himself. And I am very fortunate that he is willing to open up and let me know how he is travelling.

I thought there would be less need for me. I was wrong. Our chats have proven that although he has now entered adult hood relatively unscathed, his independence is still reliant on me smoothing the path through the bumpy bits.

And so ultimately my aim – to make sure that their biggest achievement in life is happiness. It sounds so cliche. We need to forget about the fast paced world we live in. It can spiral in an instant. So my goal is to keep it simple. Complications are readily found as it is.

My advice, always turn the page, look for the next chapter.

Can you relate to this? Please share your thoughts in the comments below.