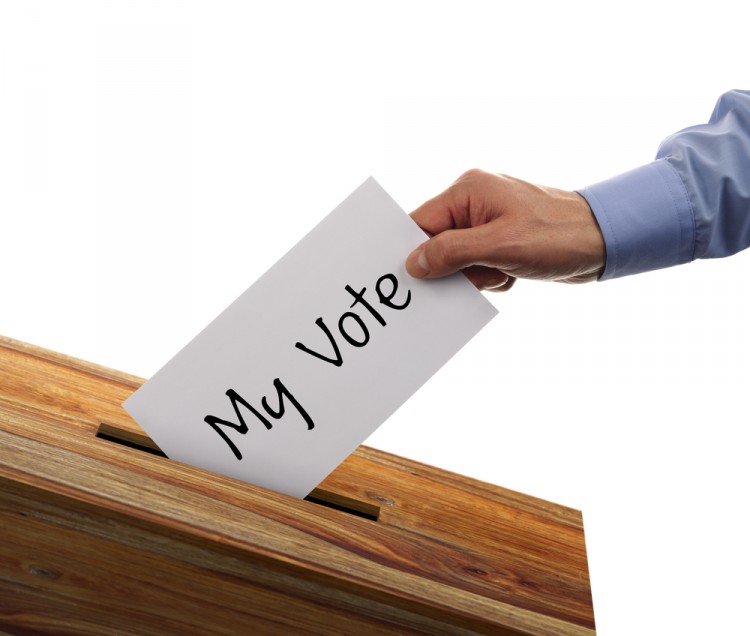 THE Natural Medicine Party has renamed itself the Health Australia Party. What you need to be aware of….

Originally created by Sawtell naturopath Andrew Patterson in 2013, the renamed HAP wants naturopathy and chiropractic to have the same standing as western medicine but without the accountability.

Jane Hansen from The Daily Telegraph reports, The Senate candidate in Victoria is Isaac Golden.

Jane writes, “I’ve sat in anti-vaccination meetings held by Meryl Dorey for the AVN where she suggested parents of a baby should seek homoeopathic vaccination from Golden before they take their baby on a trip to India.

Isaac Golden, a homoeopath, claims that homoeopathic vaccination can prevent the likes of polio, whooping cough and measles.”

In their policies, they call on government to “recognise that the present epidemic of chronic diseases in Australia needs to be managed using a different paradigm which includes natural medicine, and that potentially serious infectious diseases be managed using a thoroughly researched program of immunisation that is both safe and effective”.

The HAP also believes that Homebirth provides a safe option, and women should be able to choose homebirth without penalty.

The HAP claims our country suffers when medical research is manipulated to produce results which serve vested interests, but which is then used by politicians to form the basis of public health decisions.

Make sure you know who you are voting for!