Article When The Elderly Need To Mind Their Manners 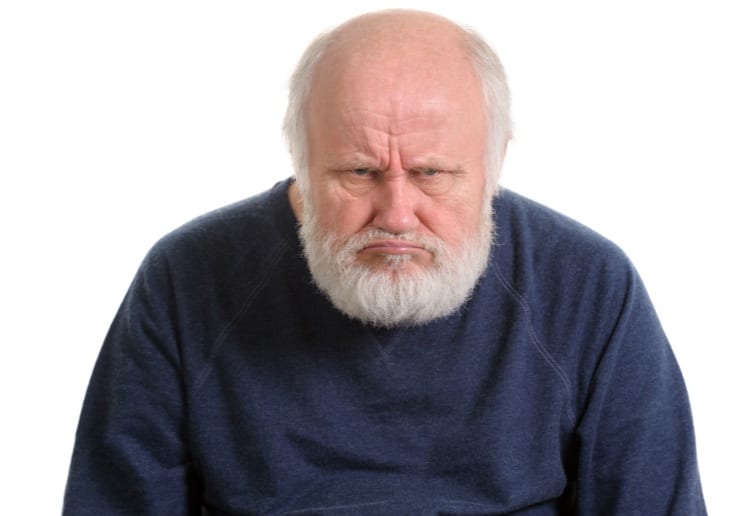 I know the elderly have been on this planet for a long time and can get a bit testy at times. We often speak about the youth of today and their lack of manners but I tend to think it cuts both ways.

The other day whilst out shopping I witnessed an incident between a 12 year old boy and an elderly gentleman. Obviously, the boy who was with his parents was excited as he had a small bag in his hand – a game for a Play Station, I believe.

Now he wasn’t aware that an elderly man was coming up behind him rather quickly to walk past and he swung the bag in a half circle as he walked.

Now the bag did not touch the man however the man went right off his dot at this child who was quite confused. The child immediately apologised but the man wouldn’t hear any of it. After a few expletives, the man walked off in a huff and a puff, leaving the child terrified and shaken up.

I do believe children mimic what they see and obviously this is in the minority but the elderly should stop and think and also have some common courtesy when out and about. The whole world doesn’t need to revolve around them, just because they’ve lived on this Earth a bit longer.

As I walked away I heard the child say to his mother: “but I said sorry and he was still yelling at me and really angry.”

It really is sad that manners and courtesy are left at home nowadays whether it is the young or the aged.

Have you ever had a similar experience? Tell us in the comments below.