Article Where did creativity go? 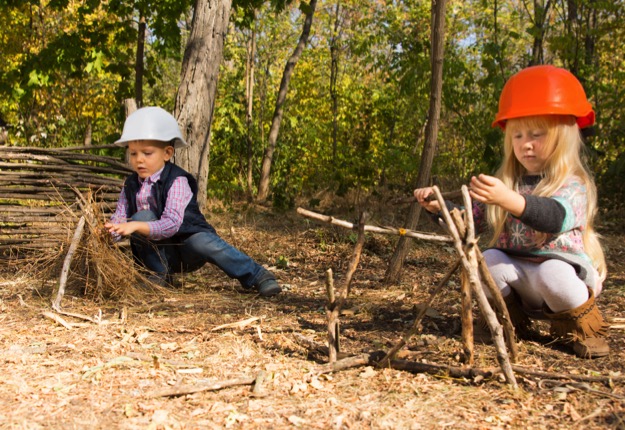 Parents and teachers both have an important role to play in encouraging and cultivating creativity.

Pablo Picasso said “Every child is an artist. The problem is how to remain an artist once we grow up.”

And he’s right. While creativity in children is simply seen as their natural state of being, as soon as we reach adulthood, a strange dichotomy happens.

There are the majority of us, and then there are the “creative types” who often get bundled together with the pessimistic connotation of being wild, unruly dreamers.

How did we go from talking to stuffed animals and pretending that toilet rolls were race cars, to firmly believing that reality is the only place for cool people to hang out?

Many studies have shown that the daydreaming, curiosity and ever questioning that defines our younger years begins to sharply decline at around the age of ten, and experts believe it is the simple product of a lack of practice.

As educators move to put a greater focus on academic achievement in the later years of primary school and into secondary school, the opportunities to become lost in a pretend world get fewer and further in between.

We also start to worry about being wrong and the consequences of this – a concept that is foreign to preschoolers.

When we fear being incorrect, it is only natural to start to favour logic over creativity. This is why many people who identify as perfectionists, striving to get things right, would also say that they are “not creative”.

Fortunately, in more recent years, the word creativity has been broadened in its accepted definition to extend beyond artistic flair. Creative thinking has been given much more room to breath in our classrooms thanks to Inquiry-based Learning (IBL) projects, which promote creative problem solving. Inquiry based learning poses problems rather than facts.

When presented with a problem, our left brain searches its existing knowledge bank to find an obvious answer. When one is not easily found, as is the objective of a well formulated IBL project, the right brain kicks in, searching a deep and wide range of distant information that could be relevant to the problem.

If a connection is made, the left brain jumps into action again, grabbing hold of this idea before it gets away.

This continual switching of cognitive styles defines creative thinking, and it is not out of reach to anyone.

Personal hardships were the IBL projects of yesteryear. Challenges breed flexibility, which in turn cultivates creativity. As a child, Charlie Chaplin was barely raised by a mentally ill mother and abusive mother, while Maya Angelou’s unthinkable childhood hardships left her mute for four years.

These individuals came through their struggles to become two of the history’s most creative souls.

Their turmoils would not be wished upon any child, and today’s kids lead for the most part, blissfully challenge-free lives. Challenges, through IBL projects, must therefore be created in classrooms to produce the sort of creative thinkers with the fearlessness and flexibility to tackle the massive problems that burden our world both today and in the future.

Creativity can also be practiced at home in the following ways:

Create challenges, nurture imagination, recognise that we can all be “creative types”, and celebrate this for the wonderful gift to society that it is.

How do you encourage creativity in your kids?