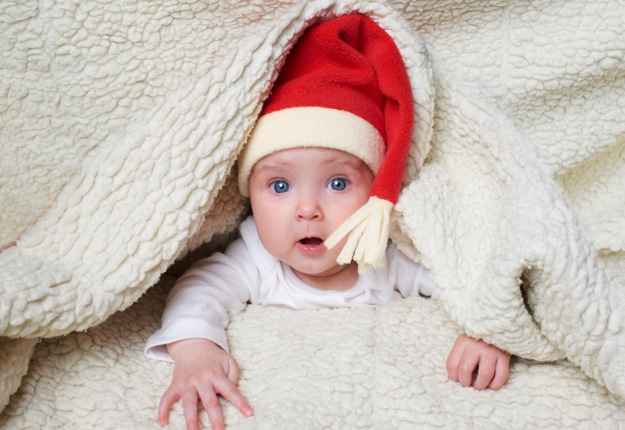 December babies are more likely to live longer, be nicer people, better friends and probably will even become a dentist!

People born in December are more likely to live to 105 – or even longer, a study published in the Journal of Aging Research found.

Their birthdays may be last in the year, but they’re more likely to have lots of them, shares The Mirror.

A survey of US college students shows people born in December complain less than others – and have less frequent mood swings. So they’re probably nicer to be friends with too.

December babies have a lower risk of cardiovascular disease, a study of 1,749,400 people from the United States suggests

The study’s principal investigator thinks the findings are down to “seasonal variations”, the Washington Post reported.

More likely to be a dentist!

One researcher found a statistical link between birth month and certain professions.

They are morning people

Research has found that people born in December are more likely to enjoy getting an early night AND waking up early.

They are basically getting on with stuff while the rest of us are still bleary eyed and making coffee.