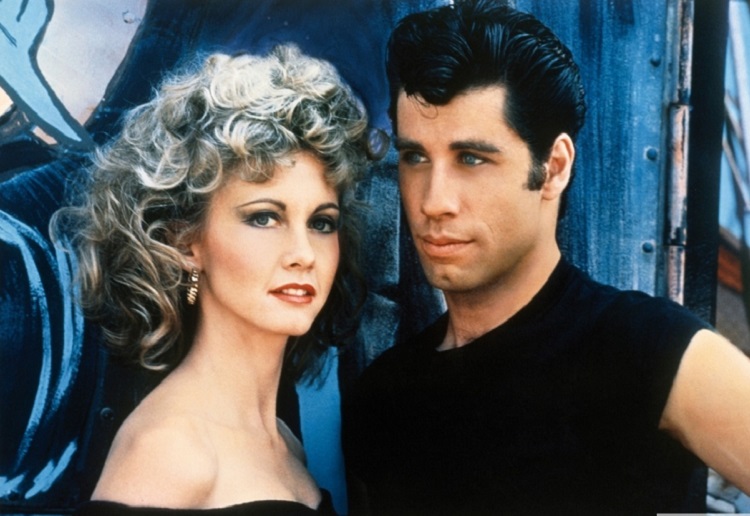 Mum questions what on earth anyone was thinking having a bunch of preteens celebrate this sexist, don’t-be-yourself, do-anything-for-a-man garbage.

When I was in the seventh grade, I played Sandy in our school’s production of Grease. This is still one of the biggest coups of my life; after all, the lead role usually went to an eighth grader. But I was perfect for it — an innocent, naïve girl just like the character, and I had a crush on the boy playing Danny. At dress rehearsal, when I came out wearing spandex pants and a black crop top in the final scene, he blanked and forgot all his lines. The boy playing Kenickie helpfully prompted, “Tell her you love her!”

The fondness of that memory hadn’t faded when I bought tickets to a local junior high school’s performance of the show.

Why are we letting young kids celebrate this sexist behaviour?

But just a few minutes into it, I wondered what on earth anyone was thinking having a bunch of preteens celebrate this sexist, don’t-be-yourself, do-anything-for-a-man garbage.

As we open, big man on campus Danny Zuko is lying to his friends — in a catchy tune — about how he slept with a girl he met over the summer. While Sandy’s new friends want to know if it was love at first sight, Danny’s friends instead ask if she “put up a fight.” (“Did you sexually assault her? Dum-doobie-doo.”) Ah, romance.

Then, surprise! She enrolls at his school… which she doesn’t realize because he’d lied and told her he went to Catholic school. The first time they spot each other at school, Danny blows her off in front of his friends, then lies again (seeing a pattern?) and tells them she’s just a family friend.

Naturally, after being humiliated and mistreated this way, Sandy spends the rest of the play obsessing over him.

When it becomes clear he’s seeing other girls (and at one point rubbing it in her face), she gets mad for five seconds and then decides he’s still the one for her.

Then he asks her to “go steady” just so he can get further sexually with her at the drive-in, to the point where she’s physically fighting him off. Again, she gets super mad for one scene and then sings a sappy song about how devoted she is to him. 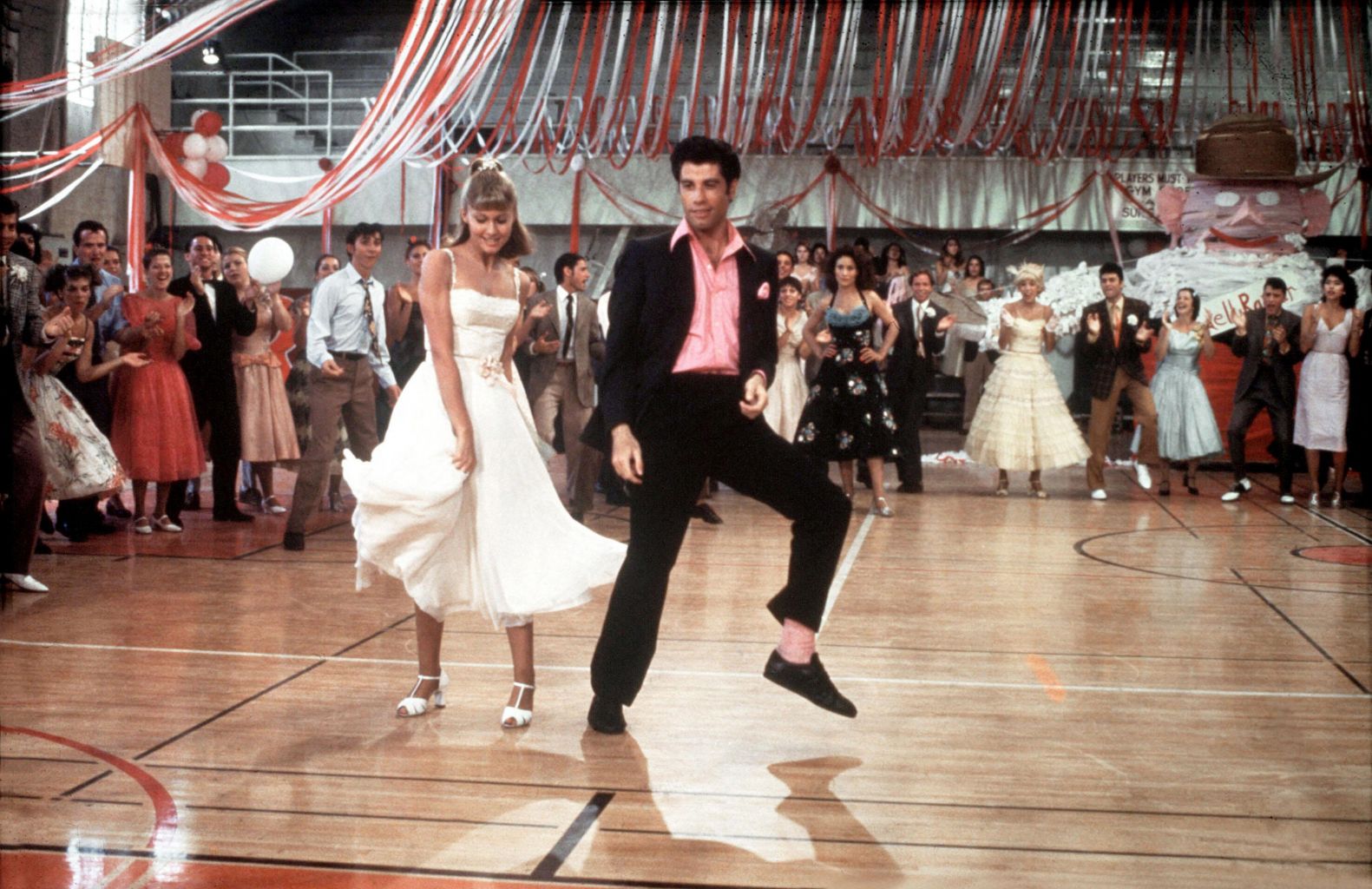 But the kicker, of course, is the ending. The whole play, she has been coerced into things she doesn’t want to do: drinking, smoking, getting her ears pierced in someone’s bathroom… and for the big finale, she goes completely out of character, dresses seductively, uses a phony deep voice, and takes up a deadly habit to impress this guy who’s been lousy to her. (For his big transformation, he joins the track team. I mean, I guess it’s something.)

Even if you sanitize all the other stuff that’s not appropriate for kids to reenact (Rizzo’s pregnancy scare, Vince Fontaine acting the pedophile all over Marty, the entirety of the “boys will be boys” banter), you’re still left with that final message. It doesn’t matter who you are. Slap on some makeup and turn yourself into someone else so a guy will be proud to show you off to his buddies — even when he’s mostly terrible.

I’ve tried to see it another way. I wanted to believe that Sandy’s transformation is really about her claiming her sexual power and freedom because she wants to, but nope. There’s no hint of that. All that precedes this significant change is her moping around about how no one likes her the way she is. This provides a super opportunity for her to realize that everyone should kick rocks and she should get some better friends. But no; it’s time for a makeover so she can fit in better and land her man.

On top of that, it solidifies the idea that girls can’t win no matter what they do.

Danny’s embarrassed to be seen with Sandy because she’s too wholesome, yet they love to slut-shame Rizzo. Boys get to decide just how sexual a girl can be before her reputation is ruined, yet they have no such rules for themselves.

If adults still want to keep the movie in a sacred spot in our lives because it was entertaining and we still remember how to do the hand jive, I think that’s okay. But it’s long past the expiration date for this kind of messaging to adolescents who are just starting to figure out who they are and what relationships are all about. Sandy could have done so much better.

And Vince Fontaine belongs in prison.

“This article by Jenna Glatzer, originally appeared on Ravishly and has been republished with permission.”

Jenna Glatzer is the author or ghostwriter of more than 30 books for all five of the “big five” US publishers. Her work includes Celine Dion’s authorized biography (Celine Dion: For Keeps) and a biography of Marilyn Monroe authorized by her estate (The Marilyn Monroe Treasures). Jenna also has credits in the Washington Post, Salon, Newsweek, Woman’s World, Bella, MSN, Writer’s Digest, Success, and many others. She’s a single mom living in New York with one awesome daughter and one entertaining leopard gecko.