Article Why Leonardo DiCaprio Took His Mum to the Oscars 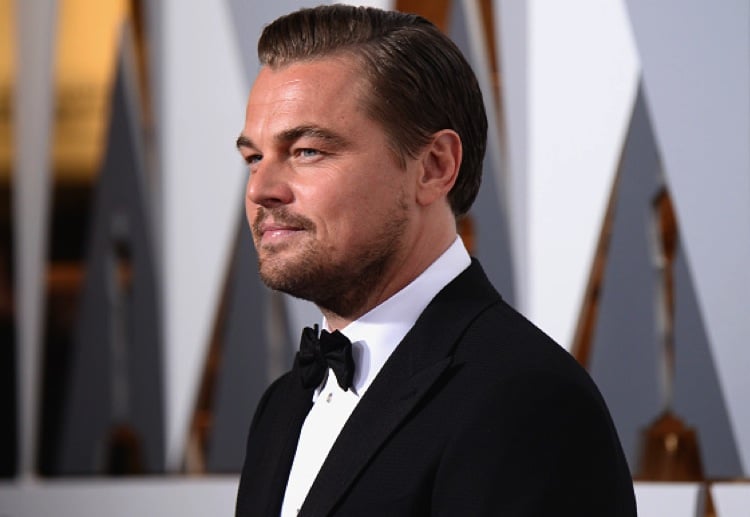 Best Actor winner at the Oscars, Leonardo DiCaprio, has revealed why he took his mum as the date to the grand event.

In a recent interview, he has told America’s ABC reporter, Robin Roberts, that it was a sign of his eternal gratitude for all his mum had done for him over the years.

“I could never be more thankful [for her]” he told Robin.

Leonardo shared that his parents took him to auditions every day after school and described himself as an “overly ambitious” child who had his heart set on becoming an actor.  He said that It was his parents who “listened to a young child’s dreams.”

Leonardo, who won Best Actor in “The Revenant” after five Oscar nominations, told ABC on the red carpet before the ceremony that he’s “particularly proud of this film.”

“I feel blessed to be able to do movies like this,” he said. “I’ve worked for almost 25 years in this industry,” he said, adding that “a lot of thought went into this movie.”

Leonardo has previously been nominated for an Oscar for his roles in “What’s Eating Gilbert Grape,” “The Aviator,” “Blood Diamond,” and “The Wolf of Wall Street”.  This year’s win of the gold trophy for Best Actor is the first time he has won the award.