Article Why mum’s are outraged by new toy pram collection 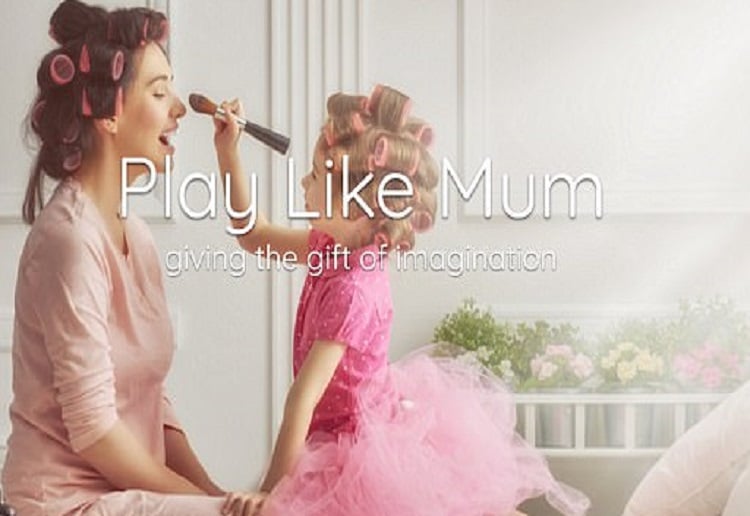 A new toy pram range that suggests girls ‘Play Like Mum’ has sparked outrage among mothers who say it reinforces gender stereotypes.

The collection of doll prams by Silver Cross is set to be launched later this month – and are designed to look just like their grown-up prams, reports Daily Mail.

But the Play Like Mum range has already sparked controversy, with some mothers suggesting that the brand is ‘trying to take us back to the 1950s’.

Special edition toy prams that are already on sale on the Silver Cross website have also been criticised for the way they are advertised to little girls. 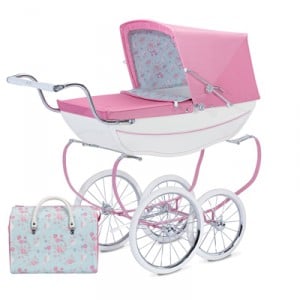 The Play Like Mum toy pram range is designed to ‘allow your little one to play just like mum’.

In a campaign post Silver Cross shared, “After months and months of planning we’re working hard to finalise production and get the prams ready to allow your little one to play just like mum.”

But the implication that only mothers push prams has been heavily criticised on social media. Or that little boys can’t play with prams. HELLO!

Campaign group Let Toys Be Toys said: ‘New range from @SilverCross_UK being pitched with a surprising angle for 2017. ‘Why exclude one 1/2 of parenting role models from the get go?’

What do you think of this campaign? Should they target a broader market?