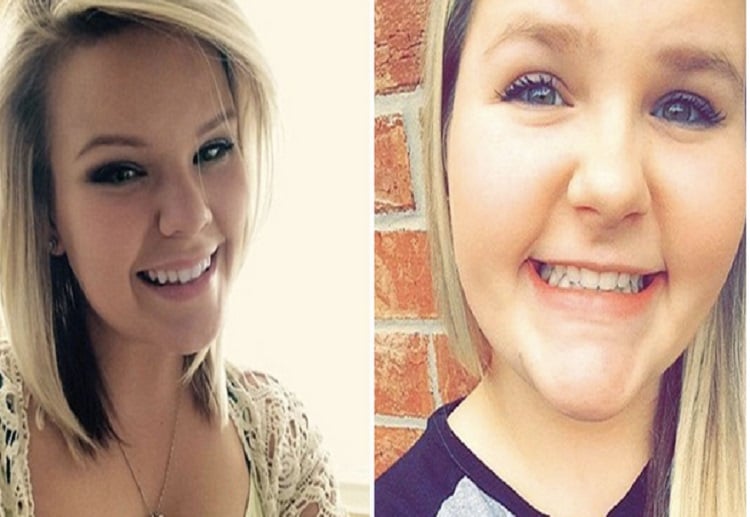 TEXAS mother Christy Sheats killed her daughters Taylor, 22, and Madison, 17, on Friday after arguing with her husband Jason.

When Jason and the girls were seated, she reportedly pulled out a gun she had hidden in the couch. Jason tried to protect his daughters but Christy refused his pleas, insisting she had to kill them to “punish” him.

A police officer overheard the father say, “Don’t do this. They’re our kids.”

“He would do anything to protect them and he tried to, but Christy was out to kill that day.”

Christy then chased her daughters out onto the street where she shot them both. One died instantly while the other died a short time later in hospital.

Christy was shot by police when she refused to lower her weapon when they arrived on the scene after a concerned neighbour called 911.

Yesterday should have been Taylor Sheats’ wedding day. She was reportedly due to wed her boyfriend of four years in a small ceremony.

Christy is believed to have struggled with mental illness for several years.

Daily Mail reports 911 tapes reveal she first ignored teenager’s ‘don’t shoot’ plea – then shot sister, 22, in back as she ran for her life.

You can hear the tapes here.