The Conversation: Larisa McLoughlin, University of the Sunshine Coast 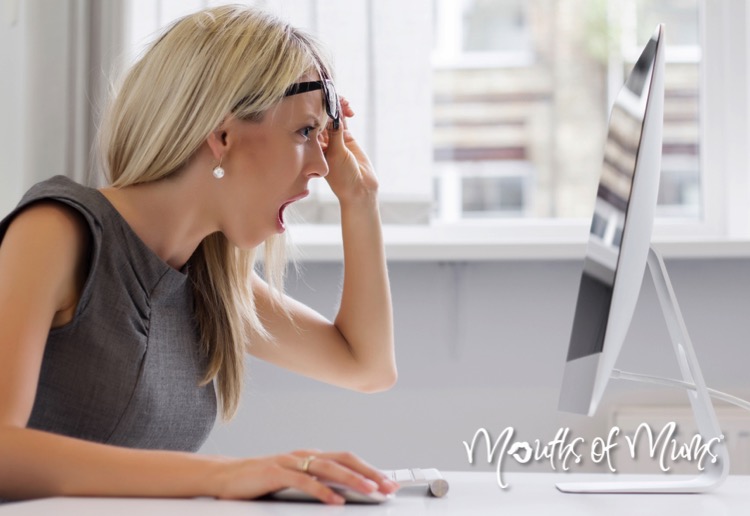 How cyberbullies overtly and covertly target their victims.

Cyberbullying isn’t always the ‘trolling’ we hear about in the media.

We hear a lot about cyberbullying, but we hear less about what it actually constitutes. Cyberbullying is defined as an aggressive, intentional act using electronic forms, repeatedly and over time, against a victim who can’t easily defend against it.

As technology evolves continuously, cyberbullying originally was restricted to the sending of emails and texts. But now it can include image-sharing, online communities, blogs and forums, and sharing of personal information.

Read more:
How can we protect young people from cyberbullying?


Cyberbullying can include both overt (name calling, mocking, shaming) or covert (exclusion, isolation) aspects.

Cyberbullying can involve written-verbal behaviours such as phone calls, text messages and comments on social media. Two specific examples of written forms of cyberbullying are the well-known “trolling” (purposefully posting hurtful comments to provoke a response), and flaming (an array of aggressive comments from one to another).

Other forms of cyberbullying involve:


These forms of cyberbullying occur in one of three ways: direct, by proxy, or by public post (to a wide audience).

Direct attacks are between the bully and victim only, and the identity of the former is known by the latter. Whereas “by proxy” attacks are indirect, and the bully typically tricks someone else into cyberbullying the victim. This means the bully convinces someone else to post something online about the victim, with that person not realising it’s intended to hurt or embarrass the victim.

Cyberbullying may also involve the posting of the above-mentioned behaviours to a wide audience via social media, a website or a blog. This can include creating a false social media account of another person.

Cyberbullying can occur on any number of platforms. It can occur via social networking sites such as Facebook or Instagram, or through popular apps such as Snapchat. It can also occur through text messages and emails, or via question-and-answer type platforms such as askFM (an anonymous platform for asking people questions). There’s no way of knowing which platform could be used to cyberbully someone and there’s not always a preference.

Read more:
Social media can be bad for youth mental health, but there are ways it can help


Why do young people cyberbully each other?

There are many reasons young people cyberbully each other. While traditional bullies lack empathy, technology tends to magnify this due to the anonymity it can provide, as well as the lack of an immediate visible response from the victim that is often evident in traditional bullying. So cyberbullying can often be considered “easier”, as the bully does not have to face the victim or see their response. In a sense, it may involve “less effort” than traditional bullying.

It’s well documented that victims of cyberbullying can have serious mental health concerns. Similarly, being a cyberbully is linked to more maladaptive behaviours (inability to cope with certain environments) and social anxiety problems.

It’s obvious cyberbullying among young people needs to be stamped out. While banning social media altogether is not a practical solution, educating young people about respectful behaviour towards others, and reminding them about the terrible consequences associated with cyberbullying, may one day sink in.