Article Why these siblings plan to have a baby together… 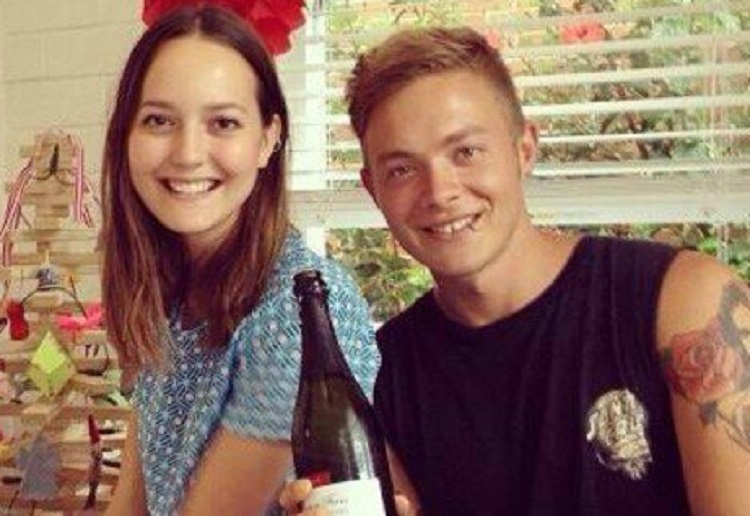 Desperate for a baby with his partner, Samuel knows the only hope he has is his sister.

Samuel would love a child with his partner Bradley Tennant. However, they know the only option to do this is with the help of Samuel’s sister Bronte Leighton-Dore.

Writing for Mamamia Samuel shares, “The only possible chance my partner and I have of waving our respective biological flags in our future kid’s DNA is if my sister donates an egg for my partner’s sperm.”

He added ‘’”Call me selfish, call me vain, call me gross – but I can’t think of anything more spine-tinglingly spectacular than finding cheeky glimmers of my parents in the face and personality of my child.”

Bronte won’t even be carrying the baby either; she will just be ‘’offering up the bun for another yet-to-be-determined woman’s oven.”

Naturally, their decision has not come without any criticism as people challenge their decision, including individuals who are throwing ‘’adoption pamphlets’’ down his throat as they think he will regret his ‘’so-called genetic sacrifice’’.

Samuel went on to say “At the end of the day, there’s no right or wrong way to bring a loved child into the world.”

“Without devaluing those who choose to adopt or go down one of many alternative IVF pathways, I want a child who can see where he or she came from when they look up at their parents. And yeah, our family story might have a few extra narrative beats, a few extra laughs, and a few extra challenges.”

“But one thing’s for sure, when the time comes – it’ll always be told with unconditional love.”

Have you considered IVF for a family member or close friend?