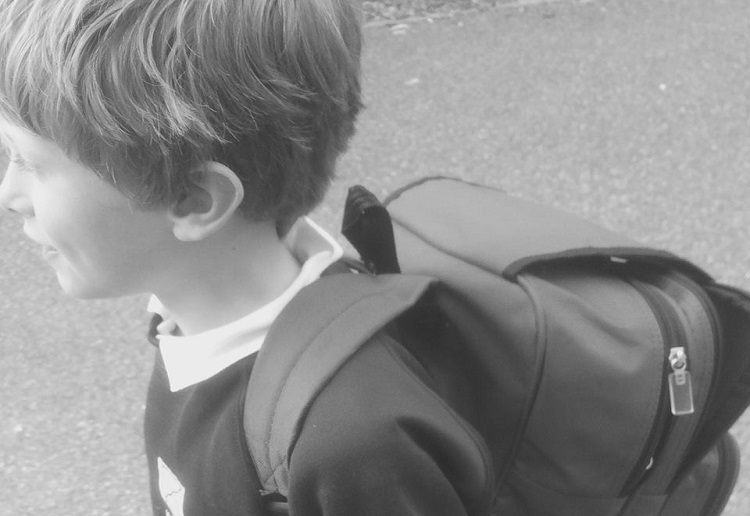 Rachel Wright explains how her son had been invited to a ‘100% attendance party’ thanks to his exemplary record.

The UK mum went on to explain that she won’t allow him to accept the award – because, she says, “being lucky enough not to get sick” isn’t something to celebrate.

“In this family we will think of as many reasons possible to praise our children,” she wrote on the post.

“We will celebrate and reward them, but being lucky enough not to get sick is not one of them. He’s lucky to have not developed a fever, had an accident or live with a chronic illness.”

“He had no control over his attendance,” she says.
“I took him to school and it would have been my decision to keep him off. I should get the reward (or not) for his attendance.”

“As much as I understand the importance of attendance, there must be a better way of helping those families and children who don’t go to school for non-genuine reasons,” she continues.

“The messages we are sending to our kids when we reward attendance is wrong for so many reasons.”

And for those of us worried that her son will miss out on the party, don’t worry – Wright says that “we’re planning an alternative event for him, friends and those that don’t get 100% attendance”.

MoM’s were recently chatting about this very thing and a lot of our members were also ashamed of some of the crazy awards children of today receive. Check out our discussion HERE.