Article Why was this nine year old girl driving home? 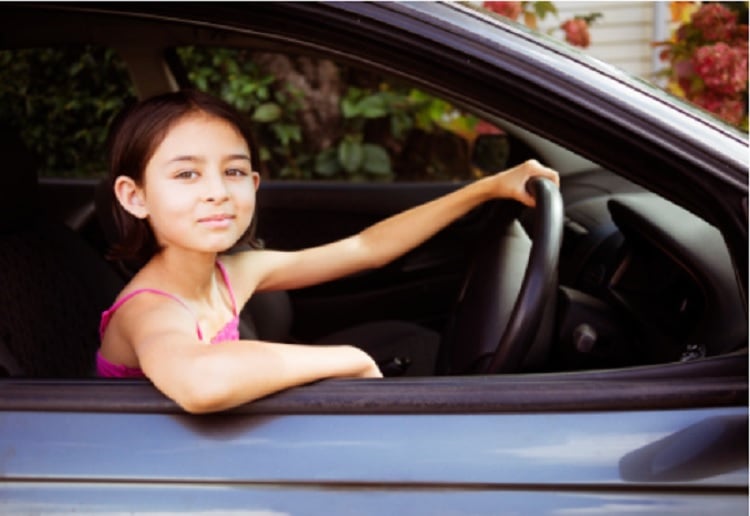 A couple have faced court after they got their nine-year-old daughter to drive them home from a big night out.

The Mirror reported that Jason Roth and Amanda Eggert were drunk in the back seat of their truck when it was pulled over by police in Wisconsin, US, because it was coming close to colliding with oncoming traffic. Their daughter, nine, was driving and an 11-month-old was also in the car.

The parents were three times over the legal blood alcohol limit – are charged with child neglect and recklessly endangering safety.

Deputy Jeff Hahn told the court: “As the nine-year-old exited the truck, it was still running and in drive when Mr Roth was sitting in the truck by himself.

“He turned the ignition off and the truck began rolling backwards down the hill towards the river. I jumped into the truck to hit the brakes and put the truck in park.”