Article Why you SHOULD take an afternoon nap without the guilt 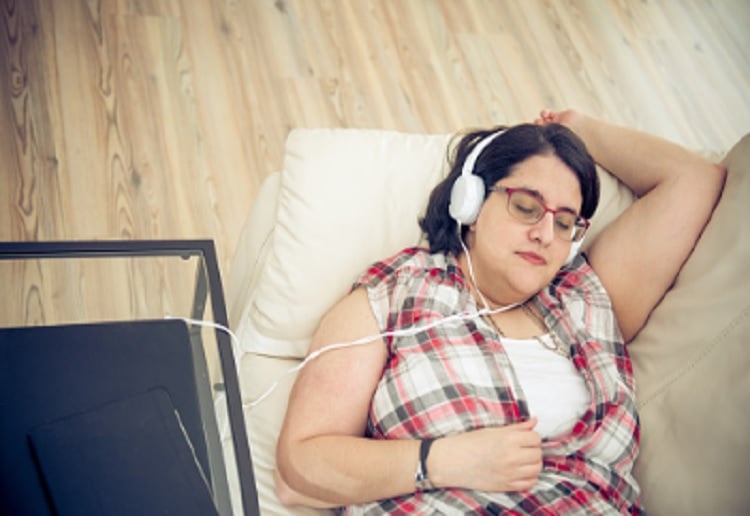 Guilty about that afternoon nap? Don’t be. It’s good for you. Naps have many benefits, including improving memory, reaction times and mood.

You may be familiar with that feeling of overwhelming sleepiness during the mid-afternoon. It’s common, occurs whether you’ve eaten lunch or not, and is caused by a natural dip in alertness from about 1 to 3pm. So, if you find yourself fighting off sleep in the middle of the day and you’re somewhere where you can have a nap, then do it.

Taking the time for a brief nap will relieve the sleepiness almost immediately and improve alertness for several hours after waking. And there are many other benefits too.

Understanding why we nap

People nap for lots of reasons, some which are:

Napping is relatively common. In fact, about 50% of us report taking a nap at least once per week.

Napping rates are greater in countries like Greece, Brazil and Mexico that have a culture of siesta, which incorporate “quiet time” in the early afternoon for people to go home for a nap. In such countries, up to 72% of people will nap as often as four times per week.


The perks of napping

Naps are not only beneficial because they make us feel less sleepy and more alert, but because they improve our cognitive functioning, reaction times, short-term memory and even our mood.

Our research (not yet published) has found those who regularly nap report feeling more alert after a brief nap in the afternoon when compared to those who only nap occasionally.

Another research group found that motor learning, which is where brain pathways change in response to learning a new skill, was significantly greater following a brief afternoon nap for regular nappers when compared to non-nappers.

In fact, the overall benefits of naps are similar to those experienced after consuming caffeine (or other stimulant medications) but without the side effects of caffeine dependence and possibly disrupted sleep at night time.

Read more:
Health Check: what are ‘coffee naps’ and can they help you power through the day?


How long should a nap be?

The amount of time you spend napping really depends on the time you have available, how you want the nap to work for you, and your plans for the coming night. Generally speaking, the longer a nap is, the longer you will feel rejuvenated after waking.

Long naps of one to two hours during the afternoon will mean you are less sleepy (and require less sleep) that night. This could mean it will take longer than usual to fall asleep.

If you are planning to stay up later than usual, or if taking a little longer to fall asleep at bedtime is not bothersome, time your nap for about 1.5 hours. This is the length of a normal sleep cycle. You will experience deep sleep for about an hour or so followed by light sleep for the last half an hour.

Waking up during light sleep will leave you feeling refreshed and alert. However, waking during deep sleep will not. If you sleep too long and miss the light sleep at the end of a nap, chances are you will wake up feeling sluggish and drowsy. If you do experience feeling drowsy after a nap, don’t worry – this feeling is temporary and will go away after a while.

Read more:
Want to boost your memory and mood? Take a nap, but keep it short


Another option is to have a brief “power” nap. Brief naps of 10-15 minutes can significantly improve alertness, cognitive performance and mood almost immediately after waking. The benefits typically last for a few hours.

Power naps are great because you won’t experience any sluggish or drowsy feelings after waking. This is because you do not enter any deep sleep during this brief time.

Research suggests, a brief, early-to-mid-afternoon nap provides the greatest rejuvenation when compared to naps at any other time of the day. However, if you’re struggling to stay awake, a brief nap taken at any time can be help keep you alert.

Further reading: Did we used to have two sleeps instead of one? Should we again?