Article Woman attempted to grab a child, wielding a knife 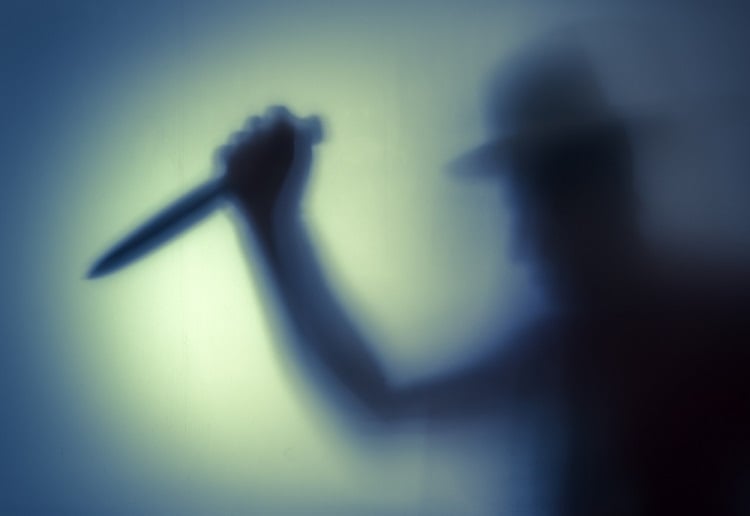 A woman has been charged after allegedly attempting to grab a child, wielding a knife.

Police have been told a man intervened and the woman threatened him with a knife.

Officers arrived and she was tasered after continuing to threaten police.

The 33-year-old woman was arrested and taken to Newcastle Police Station before being taken to the Mater Hospital for assessment.