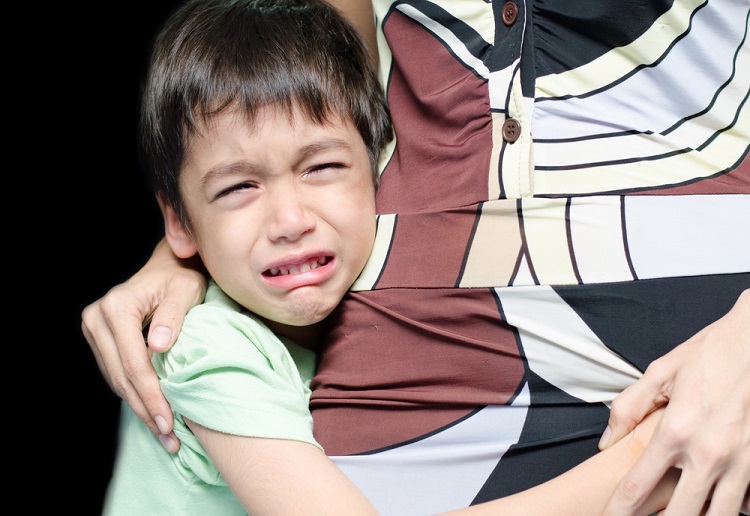 Woman who left her two young step-children home alone in Perth while she went overseas has had all charges dropped.

Charges against a Chinese woman who allegedly left a four and six-year-old home alone in Perth while she went overseas have been dropped, reports 9 NEWS.

The heavily pregnant mother, who was living in Cloverdale, faced child neglect charges and was accused of leaving her children behind in June while she went to Bali to renew her visa while her husband was also overseas.

When the 28-year-old appeared in the Perth Magistrates Court on Wednesday, assisted by a Mandarin interpreter, she was told the charges had been dropped after police prosecutors liaised with the Department for Child Protection and Department of Immigration.

The court heard it was unlikely the woman would have received a custodial sentence and the children, who are not Australian citizens, have to leave the country on September 26.

They will be returned to their mother’s custody and travel together back to China while the father remains overseas, her lawyer Oliver Paxman said outside court.

Mr Paxman said his client had arranged for the children to be cared for, but could not elaborate further.

“Given that this lady has got two young children, is heavily pregnant with her third child – to keep her in Australia for the sole purpose of conducting that prosecution would have cost the state and the federal government huge sums of money,” he said.

“So we applaud the West Australian Police for making a very sensible decision, a decision that is in the public interest.”

He said his client was relieved the case had been discontinued, loved her children and wanted to correct reports she had left the country to go on holidays.

“She was in a situation where she was under a great degree of pressure, she barely speaks a word of English and did her absolute best to try and arrange care of the children,” he said.

“It is an unfortunate set of facts but she did not knowingly abandon her children.

“It has been a traumatic ordeal for her.”

In June we reported that a 28-year-old step-mum went overseas to renew her visa but couldn’t take her children because of a Post Office error, she told Seven News through an interpreter.

“The post office lost my children’s passports … that’s what has caused all this hassle,” she said.

“If you want to leave the country to go overseas you have to have your passport, that’s common sense.”

The woman left Australia on Tuesday and was greeted by Border Force on Thursday at Perth International Airport when she returned, reports The Age.

Seven News Perth reporter Jamie Freestone told Radio 6PR that during an interview via interpreter the woman had said the issue was a clerical one.

Police had gone to the address in Cloverdale on Wednesday and found the children inside. There were no adults in the home and the door had been left unlocked.

Detectives from the Child Abuse Squad discovered that the children had been left alone since Tuesday.

The children were taken into care and investigations continue, with it understood the father is still overseas.

A neighbour added they were surprised at the allegations levelled at the father.

“He does care about his kids and he’s had them come over before… they seemed to be in good shape,” they told Seven News.

The woman has been charged with two counts of knowingly engaging in conduct that may harm a child in her care.

WA Child Protection Minister Andrea Mitchell said the children were in the hands of departmental officials.

“When I first heard about this situation I was horrified,” she told reporters.

“Any specific chance where there’s children of this age, or in fact any age, being left alone, is extremely concerning.

“This incident serves as an example of where the community actually takes a role in looking after and safeguarding children as well.

“The safety of children is the responsibility of all of us.”