Article Woman gave her children a choice before killing them 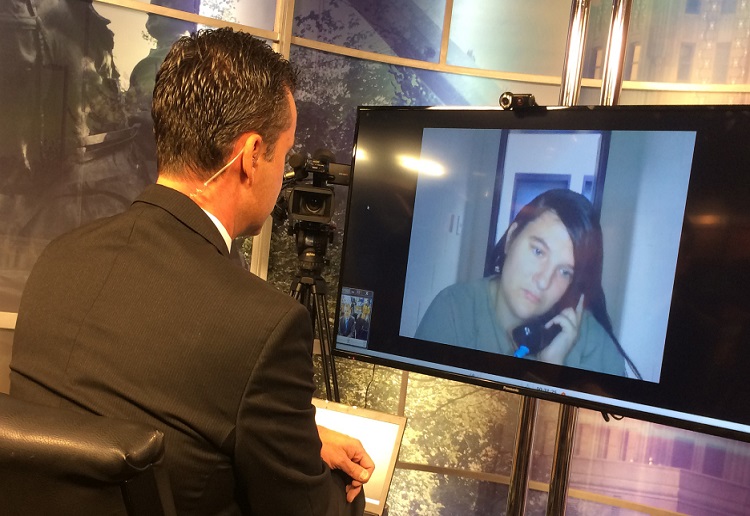 Pasztor told how she pushed in the door of the home of her father, the legal guardian of six-year-old Rene Pasztor and Liliana Hernandez, seven, in the city of Fort Wayne, Indiana, grabbed the children and put them into a stolen car, and just started driving, WANE reported.

Pasztor said she drove to Michigan when she received word that an Amber Alert had been issued for the children.

At that point Pasztor said she decided to kill her children. She said she didn’t have the heart to shoot them, so she smothered them in the car.

“I gave them a choice,” she said. “That they could live, traumatised like their mom (sic), or they can go to heaven with God and be better off.”

She smothered her daughter first, she said. Then her son.

“He wanted to go with her,” she said.

“They were in good hands but I don’t think they were safe.

“My kids are in a better place … they’re in heaven now. They don’t have no worries no more.”

She faces two charges of murder.